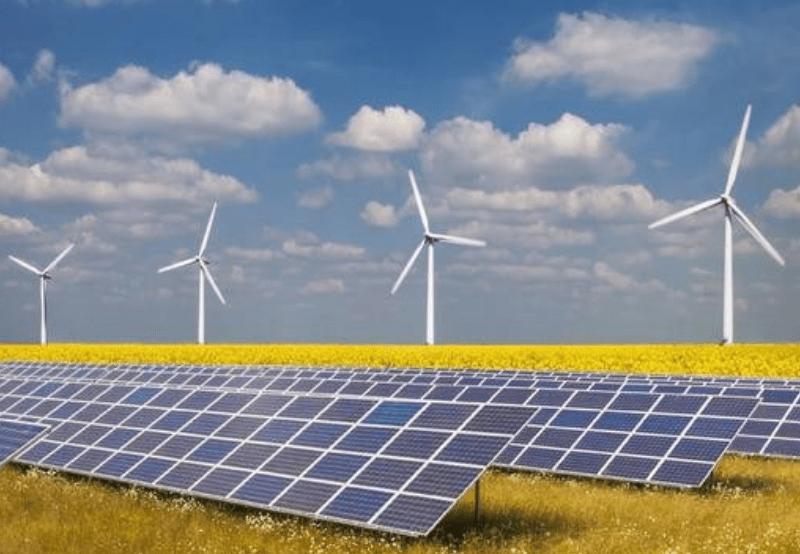 Patria subsidiary Essentia Energia is expected to begin construction on the projects in the second half of 2020, three sources told Reuters.

The company has long-term power purchase agreements with Minas Gerais state electric company Cemig to begin delivering energy in 2022, according to the people, who were not authorized to speak to the media.

The projects could demand more than 3 billion reais ($586 million) in investment, according to a Reuters calculation based on market averages.

“They are getting into renewables. They bought two projects in Bahia (state), one wind and one solar,” one of the people familiar with the transactions said. “They should implement between this year and next year around 800 megawatts of wind and solar.”

The projects include a 415-megawatt capacity solar project called “Sun of the Sertao” that is being built in Oliveira de Brejinhos, in the northeastern coastal state of Bahia, a second person said. Energia Capital, the project developer which sold majority ownership to Patria, remains a minority stakeholder in the project, the source said.