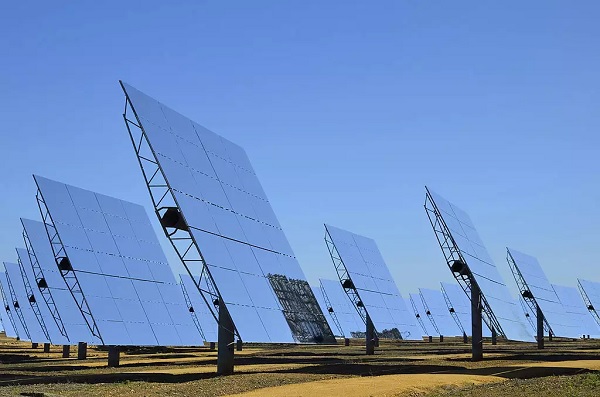 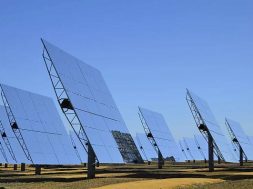 New Delhi: Cargill, a US-based global food corporation, on Monday said it was expanding its global renewable energy portfolio with 10 new projects. One of the facilities would be in Davangere, Karnataka, India, as a joint venture with renewable energy provider CleanMax.

Cargill’s Davangere facility has launched a joint venture with CleanMax to supply 70-80 per cent of its electricity needs through a wind and solar hybrid power park in Karnataka. It added that the partnership would eliminate 29,865 metric tonnes of carbon dioxide emissions per year.

Globally, these new projects, most of which will be online in the next year, would reduce carbon dioxide emissions by 350,000 metric tonnes in a year, Cargill said in a press release.

“This is in addition to Cargill’s commitment to reduce greenhouse gas emissions in its global supply chains by 30 per cent per tonne of product by 2030, also measured against a 2017 baseline. Both climate change commitments are aligned with the Paris Agreement and the United Nations Sustainable Development Goals,” it said.

Cargill has a climate commitment to reduce 10 per cent of its overall greenhouse gas emissions from its operations by 2025, against a 2017 baseline. It currently uses 15 different renewable energy sources around the world, including wind and solar power.

“To help us meet our climate commitments, we’re focused on operating more efficiently, pursuing emissions-reducing technology and investing in renewable energy to power our operations or offset our emissions,” said Jill Kolling, vice-president of Sustainability at Cargill.

Upon completion, the 10 new renewable projects — situated in the regions of North and South America, Europe, Middle East, Africa, and Asia — together are expected to reduce CO2 emissions by approximately 350,000 metric tons a year, which is comparable to providing electricity for more than 40,065 homes per year.

According to Cargill, these projects would also provide economic benefits to their respective regions and states in the form of jobs, landowner and tax payments, and money spent in local communities to help enhance schools, roads and other essential services.