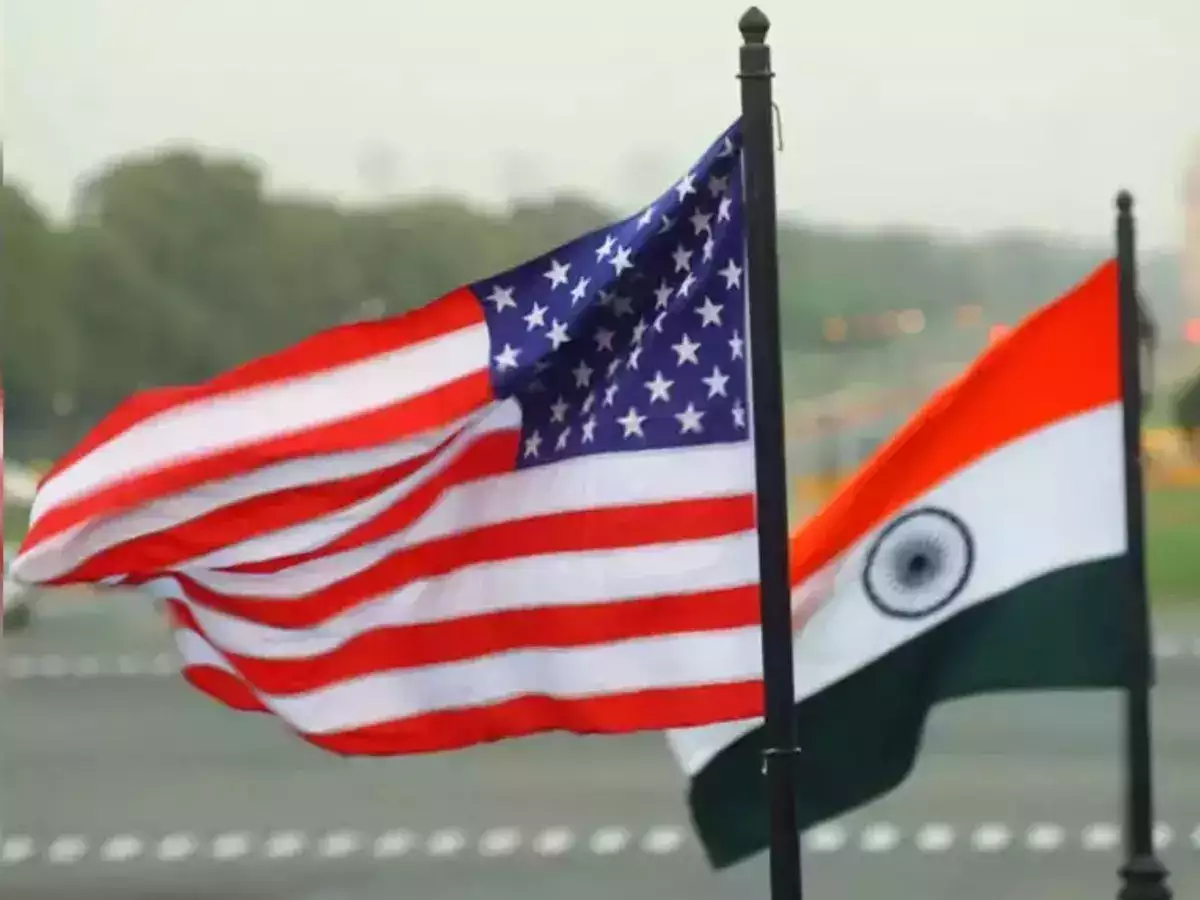 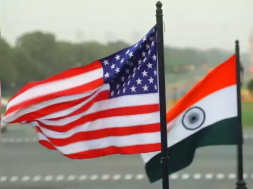 It comes a day after the United States Special Presidential Envoy for Climate John Kerry launched the Climate Action and Finance Mobilization Dialogue in New Delhi.

Washington: A top American senator has introduced legislation to boost cooperation between India and the US in the areas of clean energy and climate change, emphasising that he witnessed firsthand the “positive results” that come when the two nations work as a team to tackle common challenges.

“Given the shared threat of climate change and India’s growing need for electricity, there is a strong case to be made for strengthening the US-India clean energy partnership. In that vein, I am introducing this legislation having witnessed firsthand the positive results that come when our nations work as a team to tackle common challenges,” he said.

“By establishing the US-India Climate and Clean Energy Partnership, we are laying the groundwork for successful partnerships between not only the US and Indian governments, but also our universities and private sectors. I am proud to lead this effort to further strengthen our relationship with India,” Menendez said.

The legislation among other things establishes the United States-India Climate and Clean Energy Partnership (CCEP) as the main forum for cooperation between the US and India on clean energy technologies and energy transmission.

Observing that Prime Minister Narendra Modi has prioritised improving citizen access to electricity and electrifying every household in India, the legislation asserts that India, in contrast to China, is demonstrating that climate action is a priority through concrete steps including a climate plan compatible with the goal of limiting global average temperature rise below two degrees Celsius.

India’s unconditional emissions target, as outlined in the Intended Nationally Determined Contribution of India to the Paris Agreement, aims to reduce emissions intensity of gross domestic product by 33 per cent to 35 per cent below 2005 levels by 2030, it said.

Noting that in 2019, Prime Minister Modi announced an ambitious domestic target of installing 450 gigawatts of renewable energy capacity by 2030, the legislation said India was among the top five clean energy producers globally.

Installed electricity capacity from renewables in India grew by 144 per cent from 2014 to 2020, and between 2014 and 2019 there was approximately USD 42 billion in investment in the renewable energy sector in India.

The legislation follows a Congressional delegation coming to India in the fall of 2019, during which Menendez engaged with India’s Minister of New and Renewable Energy and Indian business leaders to discuss how the US and India can address the threat of climate change and deepen cooperation on clean energy production.

In addition to establishing groundbreaking new programmes, this bill will also serve to bolster the Biden administration’s US-India Climate and Clean Energy Agenda 2030 Partnership, which aims to elevate bilateral cooperation on strong climate action and support the achievement of India’s ambitious climate targets, the release said.

Encouraging US private investment in the Indian clean energy technology market, the legislation supports the provision of technical assistance and expertise on electrical grid and energy efficiency improvements in India. It supports initiatives to develop new renewable energy generation capacity in India and requires the administration to submit a multi-year strategy to Congress for implementing the CCEP.

The legislation commissions a report on opportunities for States of the United States and States of India to cooperate in advancing clean energy solutions. It also sets advancing climate risk reduction and resilience capacities as a priority for the US’s diplomatic, security, and development work in India. 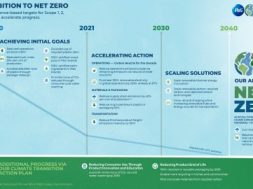