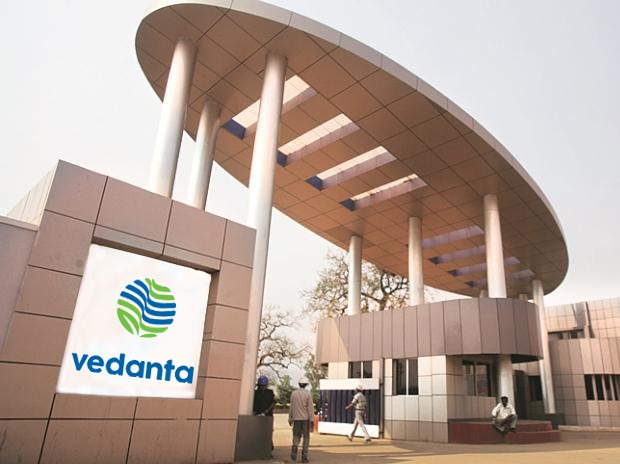 The company said that it procured 354 million units of renewable energy primarily from GTAM — it supports buyers in procuring green energy — at IEX for its largest integrated aluminium production facility in Odisha.

According to the company press release, Vedanta Aluminium’s purchase of green power units is more than 35 per cent of the green power traded on IEX in Q1 FY22.

IEX is an energy marketplace and the largest power exchange in the country.