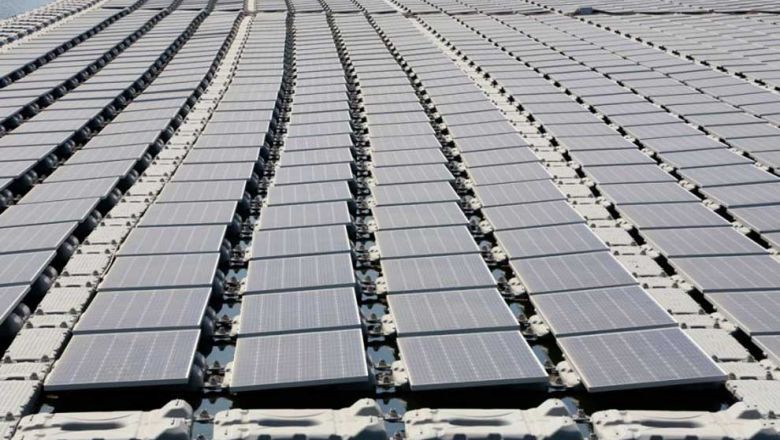 Vietnam – Power Development Master Plan 8 – what you must know 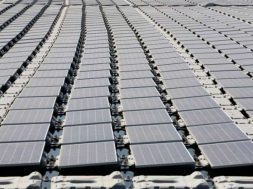 Vietnam – Power Development Master Plan 8 – what you must know

In late March 2021, the very first draft of the Prime Minister’s Decision on the Approval of National Power Development Planning VIII (“Draft PM Decision”) has been published through unofficial sources (i.e. not through MOIT’s website).

This means the final draft PM Decision may be amended and updated, nevertheless this is very likely issued by a contact of MOIT.

The Draft PM Decision states clearly that priority is given to the development of renewable energy sources for electricity production.

In particular, the Draft aims to increase the rate of electricity produced from renewable energy sources (not including hydroelectric sources greater than 30 MW, storage hydroelectricity) to about 32% in 2030 and 43% in 2045.

While the PDP 8 is being finalized, the Draft PM instructs investors and relevant government agencies to continue the implementation of renewable energy projects (wind power, solar power) that were approved in the Revised Power Development Planning 7 and other specialized electricity planning.

Notable provisions of the Draft:

In 2045, the total capacity to reach 51,000 MW while production achieves 253 billion kWh, accounting for nearly 26% of the total electricity output.

The Government also promote the development of port storage systems, infrastructure for LNG import in regions across the country to fuel power projects using LNG.

List of projects of national importance and prioritized for development under the Draft PM Decision: