The Hanoitimes – An expert from IEEFA said the vision for solar power in Vietnam remains positive when attracting a number of foreign investors.

Rooftop solar power gains popularity in Vietnam
Vietnam power demand to double in next five years: Rystad Energy
GIZ supports Vietnam in taking advantage of int’l trends in power sector
Power shortage casts shadow on Vietnam from 2021: Ministry
Vietnam Renewable Energy Week 2019: electricity transition in spotlight
Vietnam has installed roughly 4,460MW of solar power within a very short period of time, beating all expectations of developing renewable energy in the country where fossil fuel has played a crucial role for decades.
The impressive surge in solar capacity has been recorded after developers rushed to complete their solar farms prior to June 30, 2019 – the deadline for which the solar power makers will benefit the government’s solar feed-in-tariff (FiT) of US$0.09 per kWh for 20 years.
As a result, the Vietnamese renewable policymakers have been rewarded for their steady management of the solar FiT program, the Institute for Energy Economics and Financial Analysis (IEEFA) has said.
The IEEFA calls it a positive outcome because regional experts were cautious about whether the program offered enough upside to funders focused on market risk.
This will support Vietnam’s fast growing economy at a time when the country’s slow-moving pipeline of baseload coal projects faces new environmental challenges, according to Melissa Brown, Energy Finance Consultant at the IEEFA.
Melissa Brown said that the government’s successful solar program stands out among Southeast Asia’s fast-growing power markets.
“Delivering 4.46 gigawatts of new capacity over two years is a tremendous achievement. It validates the renewable energy ambitions of the Vietnamese government,” Brown said in a report delivered at Vietnam Renewable Energy Week opened in Hanoi on September 17.
Indeed, under the government’s revised Power Development Plan VII (PPVII) by 2020 and vision to 2030, solar power capacity was expected to be around 850MW before 2020.
“The flourishing solar sector and growing pipeline of wind projects show Vietnam can attract investment from high quality developers who are eager to partner with Vietnam on ambitious renewable developments,” Brown added.
She emphasized that Vietnam needs to finance a grid build-out ready for more diverse generation. New sources of capital including green bonds could be an important part of the funding equation. 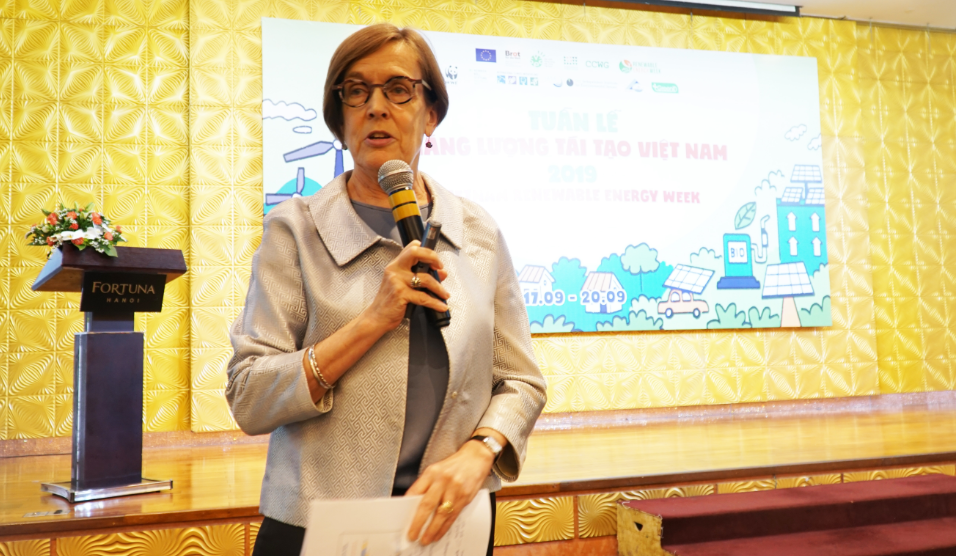 Challenges
However, the mushrooming of solar farms has left pressure on the grid, mostly in the central provinces of Ninh Thuan and Binh Thuan whose solar irradiation is higher than other places in the country.
Le Hai Dang, head of the Strategic Department at Vietnam Electricity (EVN), admitted the advantages of solar power but expressed concerns about risks that it may cause namely sudden change in generating power in sunrise and sunset which normally falls on 6:00 am and 6:00 pm, and therefore, it poses threats to the grid.
EVN has calculated all specifications and considered every single case that may cause power outage due to sudden change in solar sources, Dang said at Vietnam Renewable Energy Week.
Sharing the same idea, Melissa Brown said the challenge now is to prioritize programs that can deliver the right kind of grid capacity for renewable solutions. With more transmission capacity in place, new capacity auctions and incentive pricing for more flexible capacity can satisfy a bigger share of Vietnam’s power needs.
Bright future
Melissa Brown was optimistic about the vision of the solar program, saying that the market is waiting and investors are watching to see how the government defines its renewable energy ambitions with new targets in the PPVII and in its plans to upgrade the grid.
“Investors and developers will take risk in growth markets like Vietnam if step-by-step improvements can be made to support the development of scalable asset portfolios,” she said.
Le Hai Dang, meanwhile, said that EVN has proposed the Ministry of Industry and Trade (MOIT) and the government a plan to develop additional 13,000MW of solar, 7,000MW of wind, and at least 2,000MW rooftop solar by 2023.
To do that, the FiT mechanism should be maintained and new regulations on bidding to boost transparency must be available soon.
In another move, Do Duc Quan, deputy head of the MOIT’s Electricity and Renewable Energy Authority (EREA), said at the event that the government will soon hold a meeting on issuing FiT mechanism for solar projects which will be connected to the national grid prior to December 31st, 2021.
In July, the Dau Tu newspaper reported that the MOIT had summited to the government two options for solar power pricing depending on regions which would be divided into two or four regions. However, the two-region classification has got more support. Accordingly, the region No.1 includes Ninh Thuan, Binh Thuan, Khanh Hoa, Phu Yen, Gia Lai, and Dak Lak and the remaining localities. 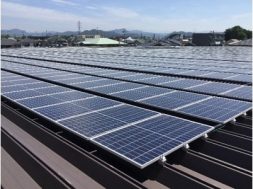 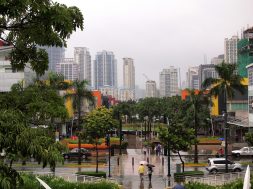 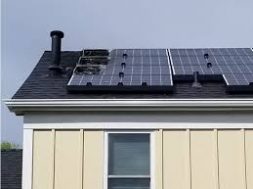