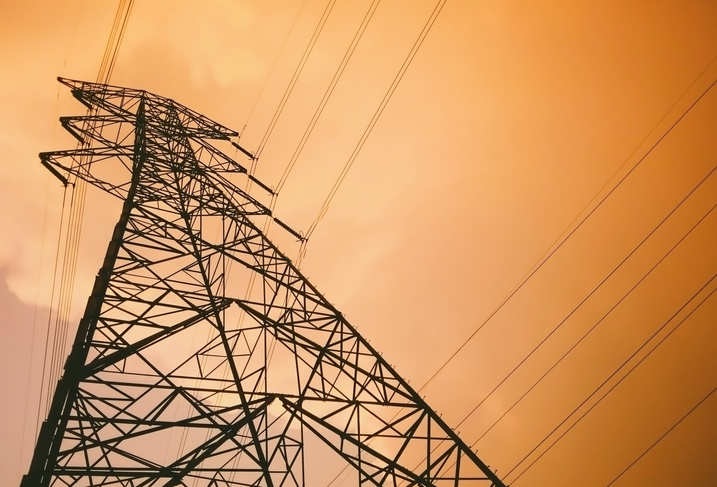 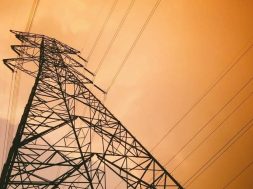 The entire country was put under a three-week lockdown starting March 25 to arrest the spread of the coronavirus pandemic. A few states like Maharashtra had already been under a lockdown or preparing for one starting March 15

Mumbai: The ongoing lockdown is set to dent electricity demand by a fourth as economic activity sputters to a grinding halt, analysts said on Monday, warning this will impact discoms and power generating companies alike. Signs of the same are already visible, with domestic brokerage Emkay saying power demand declined by 22 per cent in the last fortnight of March as compared to the year-ago period.

The entire country was put under a three-week lockdown starting March 25 to arrest the spread of the coronavirus pandemic. A few states like Maharashtra had already been under a lockdown or preparing for one starting March 15.

Power plants, which have been erected at high investments, were already reeling due to poor economic growth, with plant load factors falling below the halfway mark in the months leading to the Covid-19 outbreak.

“Demand is expected to decline further in the coming weeks with more and more stringent measures related to lockdown being adopted by the government, further bringing down industrial and commercial activity in the country,” Emkay said in a note.

“The lockdown imposed by the Government is likely to adversely impact the all India electricity demand, with demand expected to decline by about 20-25 per cent on a year-on-year basis during the period of lockdown,” domestic ratings agency Icra said in a report.

Revenues and cash collections for distribution companies (discoms) will be impacted in the near term as a result of this, especially given the consumption decline from the high tariff paying industrial and commercial consumers and likely delays in cash collections from other consumer segments, the agency’s Group Head for Corporate Ratings Sabyasachi Majumdar said.

He estimated the revenue deficit for discoms at Rs 13,000 crore per month on an all-India basis. He also warned that this will in turn adversely impact the liquidity profile of the discoms, increase their subsidy requirement and lead to delays in payments to the power generation and transmission companies.

Both Emkay and Icra flagged risks from the three-month moratorium to discoms on payments to power generation and transmission companies and requested state governments to issue similar directions to state electricity regulators.

Stating that the gencos are already owed over Rs 85,000 crore by a majority of discoms in the states, Icra said with Covid-19 lockdown accentuating the delays in payments, the availability of adequate liquidity buffer in the form of debt service reserve and undrawn working capital limits remains important from a credit perspective.

Its sector head Girishkumar Kadam said the under-construction renewable power projects as well as EPC/OEM companies in solar segment are likely to face execution delays because of disruption in supply chain in India and labour availability, and it may potentially harm new capacity addition.

“Given the execution headwinds amid COVID 19 affecting Q1 of FY2020-21 and assuming the normalcy thereafter, the capacity addition in the wind and solar segments together is likely to degrow by about 25 per cent, thus estimated at about 8 GW against earlier estimates of 11 GW in FY2020-21,” he said.