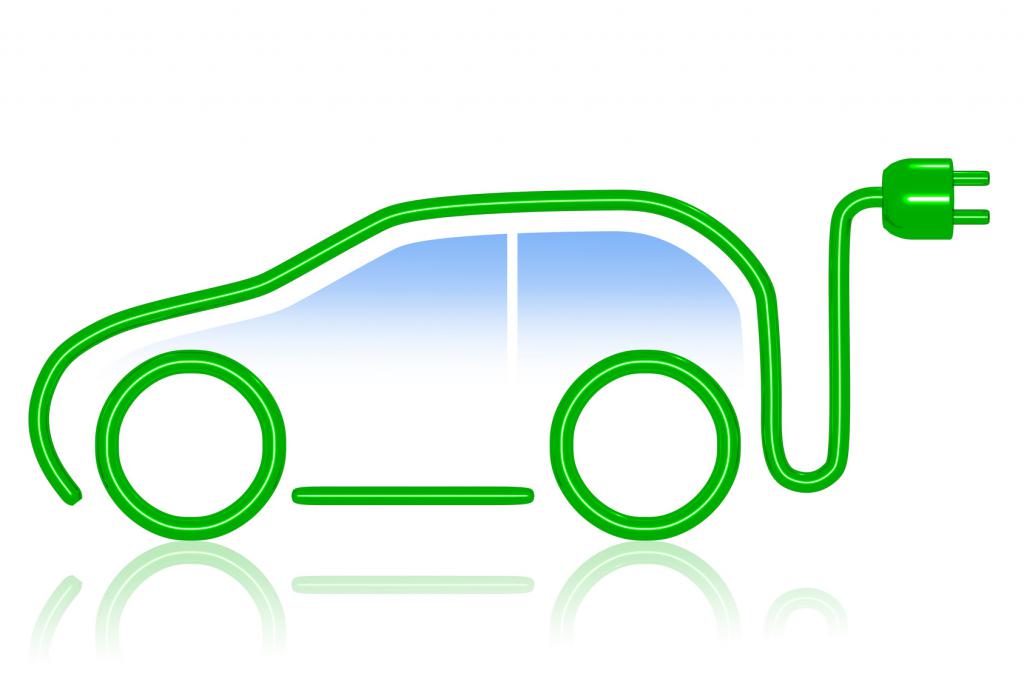 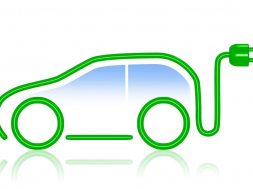 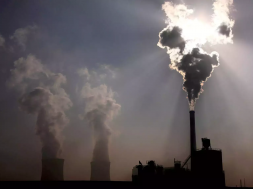 Most people think using the electricity stored in the batteries of electric cars to stabilize the electrical grid is a silly idea. Elon Musk and Tesla say they have considered the idea and rejected it. Today, the only charging standard that theoretically supports vehicle to grid bi-directional charging is CHAdeMO, the charging protocol favored by Nissan. German utility company E.ON is working with Nissan to develop V2G services. The CCS charging standard does not support V2G, although it could if changes to the protocol were made.

In theory, EV owners can allow utility companies to tap the stored electricity in their batteries. The utility reimburses them for the electricity much the same way it pays customers with rooftop solar systems for any excess electricity generated and fed back into the grid.

Volkswagen sees things differently. On March 12th, Michael Jost, chief strategist for the German car company, told journalists in Berlin that electric car batteries could be used to stabilize the energy grid by charging the battery in times of excess supply and selling electricity back to the grid at times when supplies of electricity from wind and solar power are low, according to a report by The New York Times.

“By 2025 we will have 350 gigawatt hours worth of energy storage at our disposal through our electric car fleet. Between 2025 and 2030 this will grow to 1 terawatt hours worth of storage. That’s more energy than is currently generated by all the hydroelectric power stations in the world. We can guarantee that energy will be used and stored and this will be a new area of business.”

Still, there are lingering questions. Many believe V2G degrades battery performance over time. Others think it could provide electricity to their homes in times when the utility grid is inoperative. [Note: this only works if the home can operate in island mode at such times.] Why spend thousands of dollars for a 13 kWh Tesla Powerwall or other residential storage device when there is a 60 to 100 kWh battery sitting outside in the garage?

Clearly, the future of V2G systems is still unclear.But a piece of the puzzle just fell into place. Underwriters Laboratories has recently created a new standard for V2G systems in North America. Designated UL Standard 9741, the first company to meet the new standard is Fermata Energy of Charlottesville, Virginia.

Francisco Martinez, head of business development for UL’s Energy Systems and eMobility division, tells Yahoo! Finance, “UL’s role in making the most of the stored energy in electric vehicles is to help ensure that this happens safely.”

V2G is in its infancy today but in 5 years? 10 years? What seems out there on the edge of probability today could become mainstream. The concept makes a lot of sense but that doesn’t mean it is commercially viable — yet. 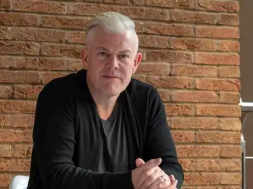 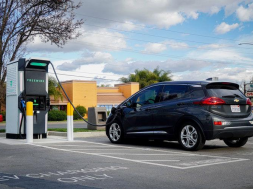 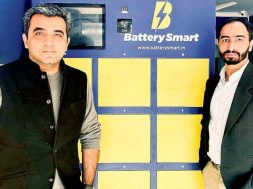