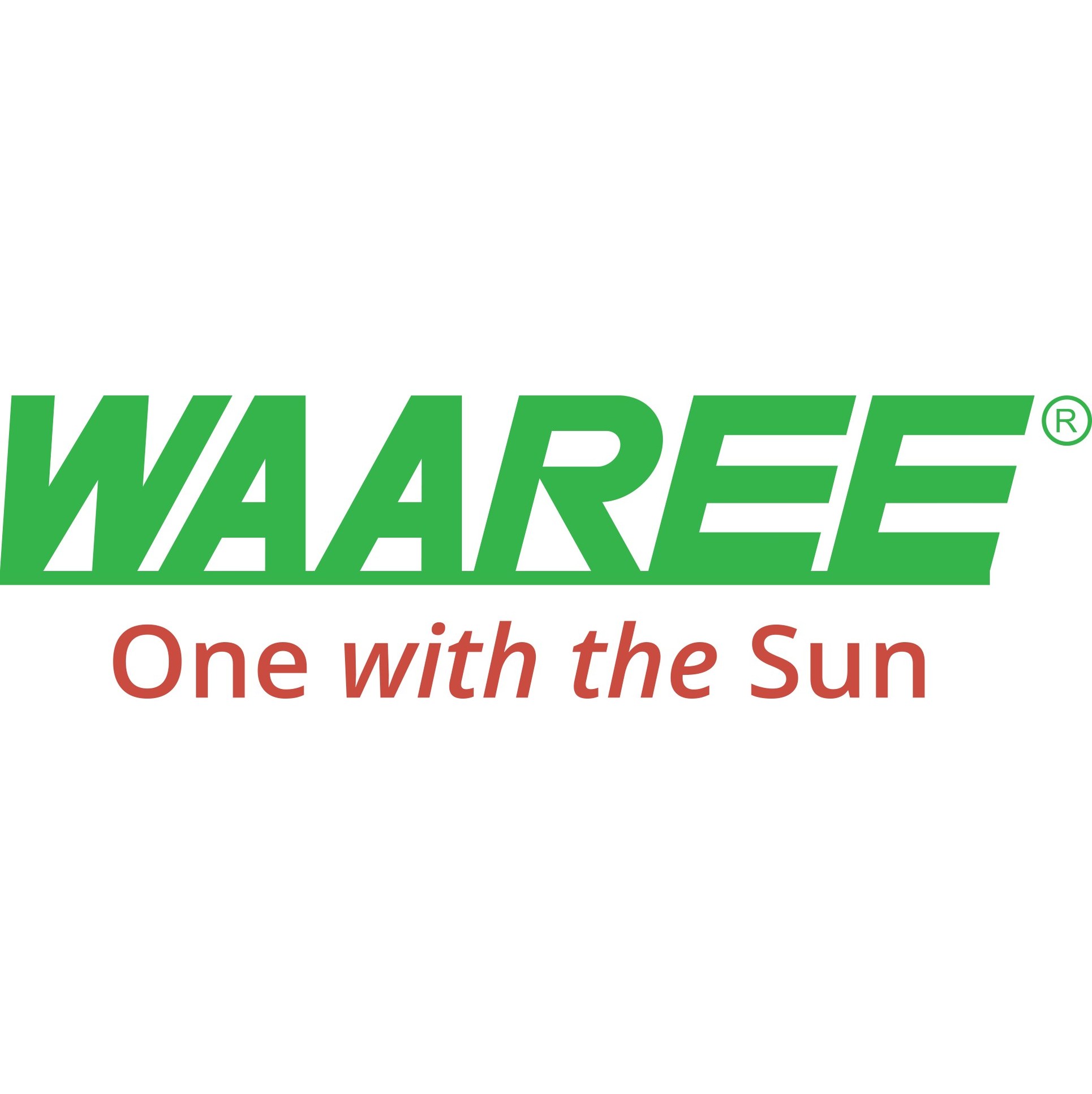 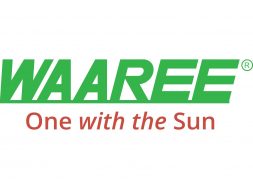 The project received finance form IREDA. Waaree solar modules have been shipped to 6 continents, across 68 countries. With more than 140 tests performed at various stages of manufacturing, Waaree maintains its quality above global standards. Waaree  is perceived by customers as the premium module supplier & has already supplied near to 3.5 GW of solar panels till date globally, and commissioned over 600 MW of solar EPC projects in India.

Waaree serves over 5000 customers globally which illustrates the trust gained by the company over a period of 32 years of its existence. Waaree currently has India’s Largest Solar Sales and service network, with over 350 franchisees globally.

Waaree solar modules are exported in more than 68 countries including USA, UK, Europe, Italy and Africa. Waaree Energies is planning to further expand its footprint with 1000 franchises by the end of 2021. Waaree aims to bridge the ever growing demand – supply gap of electricity, by making solar accessible to all and inch towards a viable indigenous ecosystem.

About Waaree Energies
Waaree Energies Ltd. is the flagship company of Waaree Group, and has the country’s largest Solar PV Module manufacturing capacity of 2 GW. In addition, it is one of leading players in India in EPC services, project development, rooftop solutions, solar water pumps, and as an Independent Power Producer. Waaree has its presence in over 350+ locations nationally and 68 countries globally.