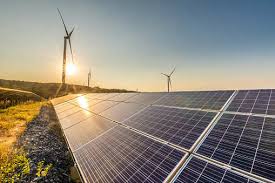 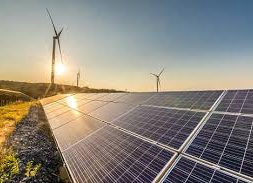 A day earlier Poland’s state-run copper producer KGHM and energy group PGE said they would work together on new solar projects that might total at up to 500 MW by 2023, costing around 3 million zlotys ($764,000) per 1 MW.

“(The) event is another step towards Poland’s implementation of goals related to the increase in the share of renewable energy sources in final energy consumption, as well as the development of a low-carbon economy, where photovoltaics plays one of the leading roles,” Deputy Energy Minister Krzysztof Kubow said on Tuesday.