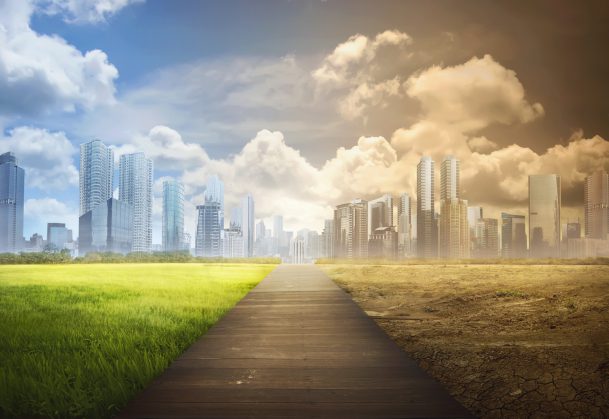 Who do citizens consider as accountable in the fight against Climate Change? 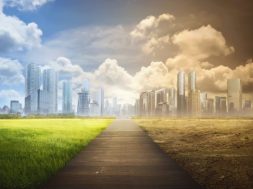 Who do citizens consider as accountable in the fight against Climate Change?

Ahead of the global climate conference COP24, which took place in Poland on 3-14 December 2018, the European Investment Bank launched a first-of-its-kind climate survey, in partnership with the global public opinion company YouGov, to find out how 25 000 citizens feel towards climate change in the European Union, the United States and China. Today the EIB is presenting the findings of the third part of its survey.

The survey results reveal that, while 31% of Europeans consider that it is first and foremost the responsibility of citizens to lead the fight against climate change, for 40% of Chinese citizens and a quarter of Americans, international organisations, such as the United Nations or the World Bank, are the most accountable and should take the lead in this fight.

European citizens want to make a difference in the fight against climate change and believe their own individual contribution can matter as much as the actions undertaken by public bodies. The EIB Climate Survey’s results echo the recent Climate Walks held in various European cities, which demonstrated a significant mobilisation of citizens to act.

The survey also revealed that Europeans are the most inclined to start or continue sorting or recycling their waste, with 66% of respondents pledging to do so in the next 12 months, against 60% in the USA and 52% in China.

When comparing different climate-friendly actions within the EU, recycling and sorting waste is by far the most popular (66%), followed by reducing waste (48%) and buying local or seasonal food (47%). The least popular action is reducing plane travel, with only 11% of Europeans inclined to do so.

Emma Navarro (EIB Vice President, Responsible for Climate and Environment finance) reacted to the EIB Climate Survey findings: “The Survey clearly highlights that citizens feel empowered in the fight against climate change and are ready to commit to concrete actions in 2019. Europeans in particular are very clear about the future they want. This very positive trend is great news while climate change remains an ever more pressing challenge. The synergies between what a public institution like the EIB can provide in terms of climate-friendly facilities (waste recycling infrastructure, public transports, green energies, etc.) and citizens’ commitment to adopt a more climate-friendly way of living are huge. In 2019, the EIB is more than ever committed to keep the momentum on climate and nurture its nexus with citizens.”

The European Investment Bank (EIB) is committed to serve as one of the largest sources of finance worldwide to fight climate change: the EIB has invested over EUR 130bn globally, supporting the delivery of over EUR 600bn in climate action investment since 2011 – roughly the equivalent of the Polish GDP.