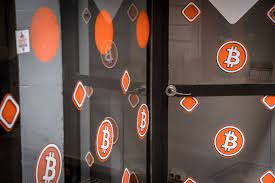 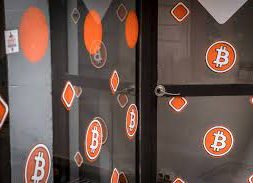 Can you love Bitcoin and the environment at the same time?

Its energy consumption is ballooning so fast that it is alarming environmentalists, governments and other big energy users.

China has banned Bitcoin mining entirely and billionaire Elon Musk won’t take the token as payment for his Tesla cars until miners switch to at least 50 per cent renewable power.

With many of them still hooked on electricity from fossil fuels, that’s going to be a tall order.

HOW MUCH POWER IS INVOLVED?

Bitcoin’s estimated power consumption soared from an annual rate of 6.6 terawatt-hours at the start of 2017 to 138 terawatt hours in early 2022 – more than a country like Norway – according to the Cambridge Centre for Alternative Finance, which keeps a running estimate.

As for its carbon footprint, Digiconomist puts annualised emissions from Bitcoin mining at 114 million tons (103 million tonnes) of carbon dioxide, comparable to those of Belgium.

WHY DOES IT NEED SO MUCH ENERGY?

The biggest miners have operations with tens of thousands of computers humming in warehouses that resemble data centres. The calculations they perform are used to verify transactions within the network, and their completion unlocks new Bitcoin.

The complexity of the calculations increases as the number of miners grows. The amount of computing power required touched a record in early 2022, forcing miners to invest in even more powerful machines and bigger server farms to keep a competitive edge.