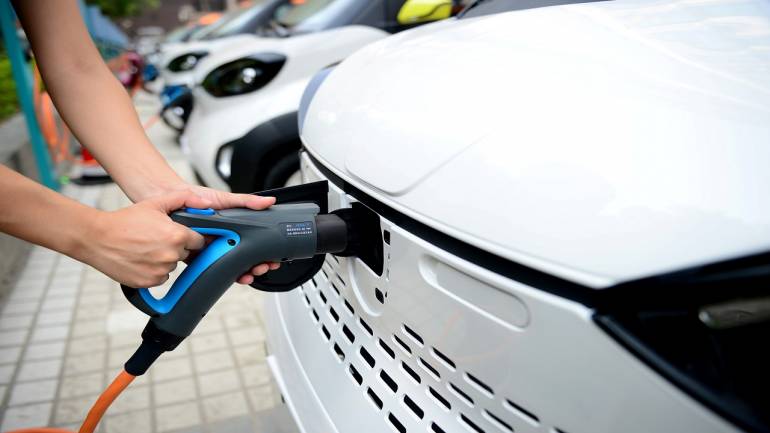 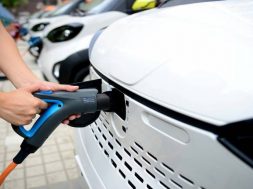 Depending on country’s electricity-generation sources, electric vehicles are largely not emissions-free in most of the countries.

Electric Vehicles (EVs) seemed like a solution to growing pollution by emissions and heavy oil imports. The Union Budget 2019 by the NDA-led government has tried to promote both the indigenous manufacturing of EVs and purchase benefits with tax rebates and exemptions. But it looks like the benefits of green mobility is a long term goal. 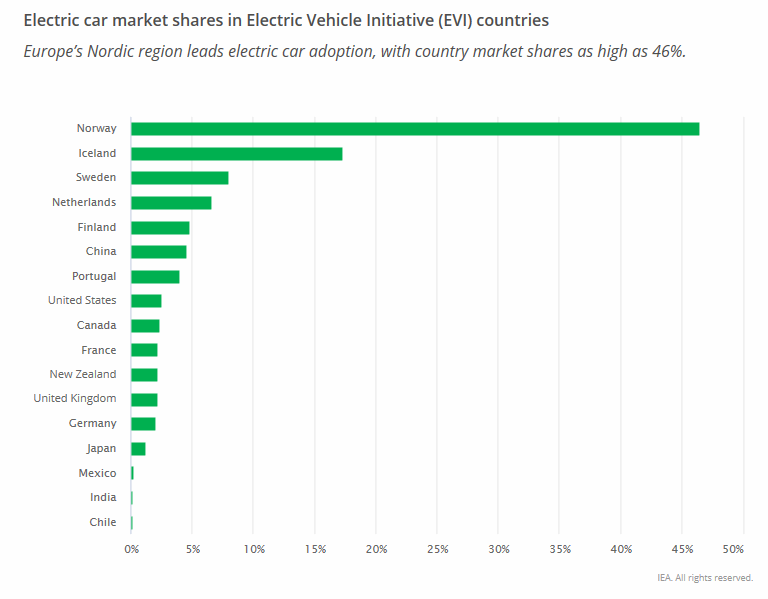 A favourable regulatory environment is not enough to achieve the ambitious 6-7 million sales of hybrid and electric vehicles under The National Electric Mobility Mission Plan 2020.

Supply-side incentives and buyer-side rebates are inadequate to increase market share as the lack of charging infrastructure is a bigger challenge. Moreover, if clean power doesn’t source this infrastructure, India’s carbon footprint shows an increasing trend till 2040. 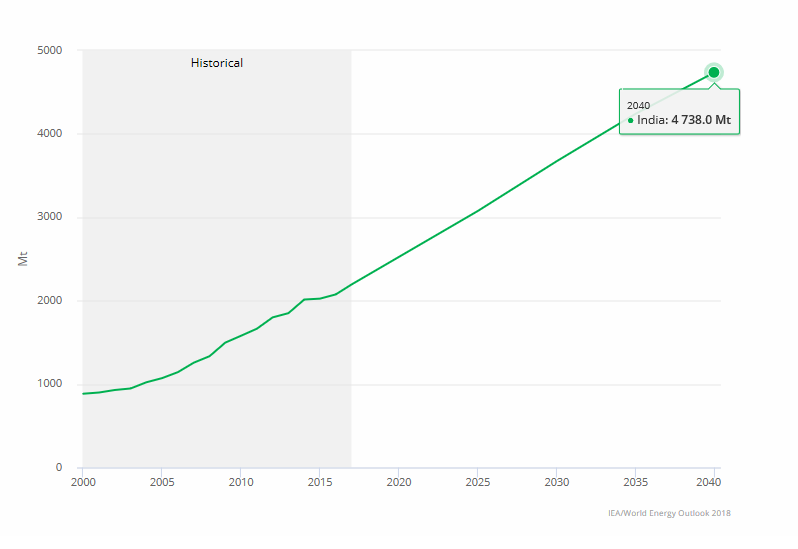 China was home to half of the world’s electric vehicles in 2018 (with over 1 million electric cars sold), followed by Europe (385,000) and the United States (361,000). These three regions made up over 90 percent of all sales in 2018 as per a report by World Economic Forum citing data from Bloomberg. The market share of electric cars is around 2 percent in China, while the share in India is a meagre 0.06 percent. But, due to China’s strong reliance on coal for electricity generation, the benefits of EVs get nullified. 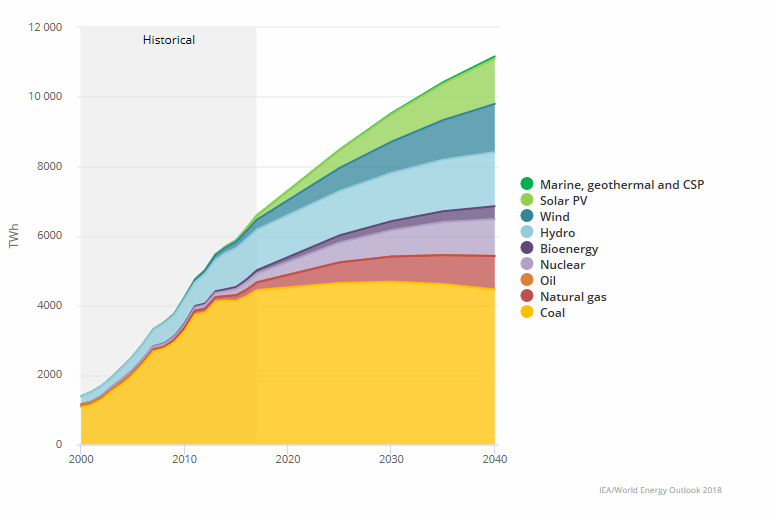 Investing in low-carbon transport will be particularly critical in developing economies where much of the new urban and transport infrastructure is still to be built as per World Bank. China’s restrictions on manufacturing plants for traditional vehicles topped with mandatory quota for EV production helped in increasing the market share of Electric Vehicles.

But, policy proposals to ban all internal combustion engines alone will not reduce carbon footprint due to dependence on fossil fuels. NITI-Aayog is considering similar ban to all internal combustion engine two-wheelers under 150cc by 2025 and three-wheelers by 2023. One exception to the rule is Norway, as it has been generating all its electricity from hydropower, making EVs emission-free. Norway had removed its import taxes on electric vehicles and had cut taxes on their purchase and lease which also increased its share. All these subsidies are funded by the Sovereign Wealth Fund, which is worth almost $1 trillion from revenues earned by oil and gas exports. EVs in Norway has seen an incredible 110 percent rise per year for seven years by ‘exporting its carbon footprint’. Therefore, this transition has both been political and technological.

The ‘Coal Kills’ report estimates that in India coal contributes to between 80,000 to 115,000 premature deaths annually, while 90 percent of people worldwide breathe polluted air. Therefore, to incentivize the purchase, sale and ownership of EVs is a short-term move while generating all energy from renewables will take longer than 2020. India’s huge potential for renewable energy generation lies in hydropower, followed by solar-powered photovoltaic (PV) cells. 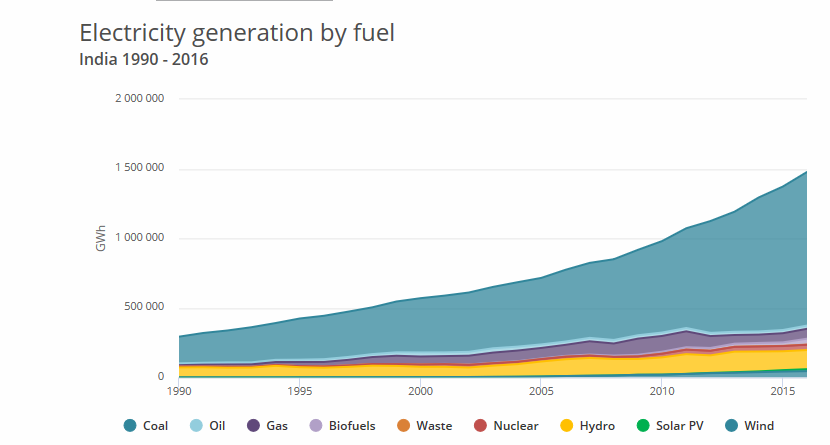 Solar electric charging infrastructure and lithium storage batteries will be offered investment-linked income tax exemptions, which will stimulate this transition in India. EbikeGo, an electric bike rental and delivery platform which had announced that it will procure over 1000 electric two-wheeler in the next three months shows existing demand in few sectors.

Maruti, Tata and Mahindra among others have already announced its e-automobile launches reflecting industry-readiness from suppliers’ end. Another challenge that might affect Faster Adoption and Manufacturing of Hybrid and Electric Vehicles (FAME 2) scheme is the hesitancy towards owning EVs due to the lack of charging stations, unlike fuel-pump stations. Working on a strong infrastructure that relies on clean energy is work in the right direction, but its deployment and implementation progress will need focus.