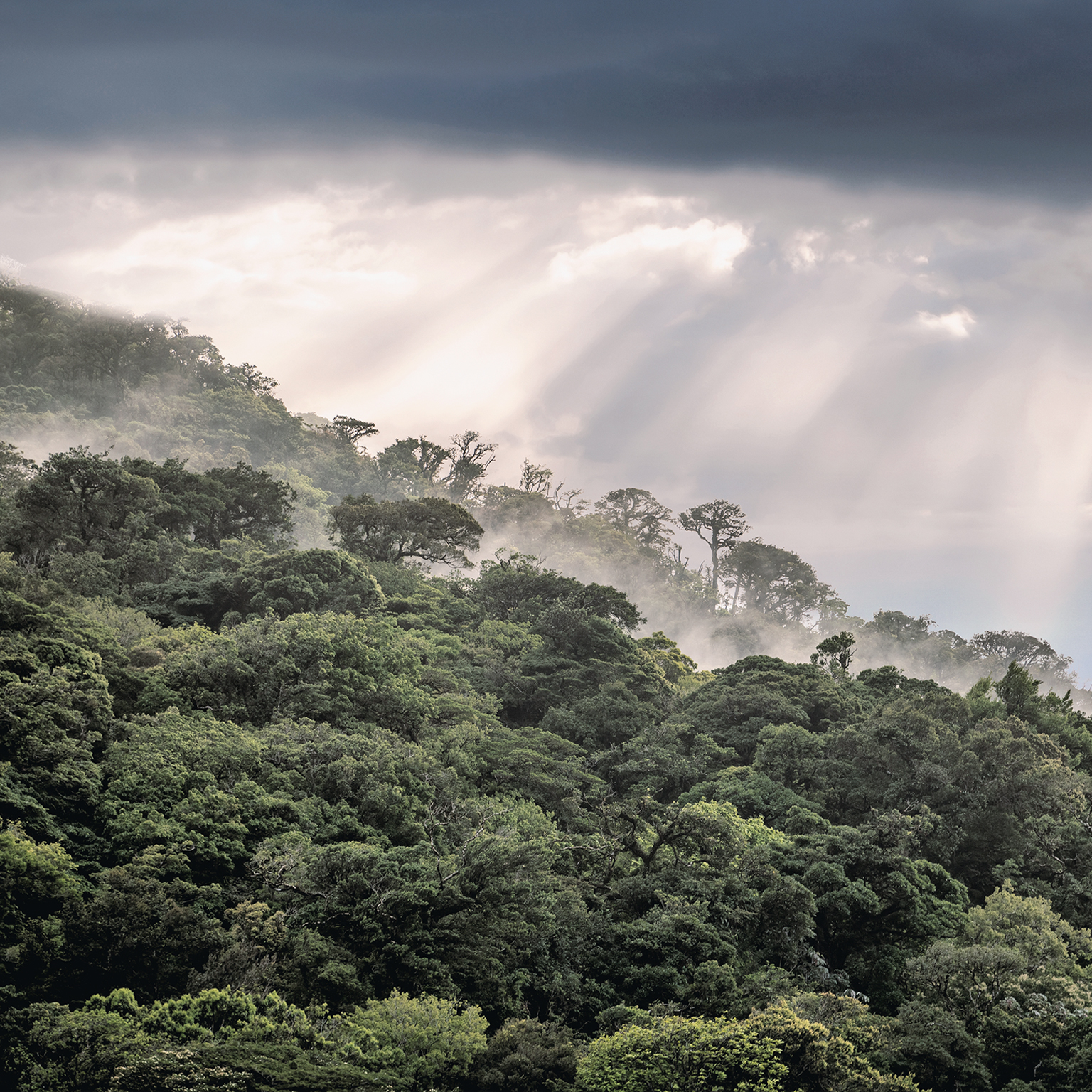 A new consultation paper from McKinsey and the World Economic Forum explores the role that natural climate solutions can play in helping to address climate change and the destruction of nature.

As the world looks beyond the COVID-19 pandemic, a consensus is emerging: certain measures to curb the growth of greenhouse-gas emissions will be central to global economic recovery. Awareness is also growing around the urgent need to slow the destruction of the natural world, and it is becoming clear that the two environmental crises—a changing climate and nature loss—are inextricably linked and compounding.

Natural climate solutions (NCS)—conservation, restoration, and land-management actions that increase carbon storage and avoid greenhouse-gas emissions—offer a way to address both crises and to increase resilience as the climate changes. In fact, as argued in a new paper produced by McKinsey in partnership with the World Economic Forum, there is no clear path to deliver climate mitigation without investing in nature. Climate action requires both the reduction of emissions and the removal of carbon dioxide already in the atmosphere. NCS can help with both, starting today.

Private-sector commitment to climate action is gaining momentum, with companies increasingly adopting strategies aimed at reaching net-zero emissions and some pledging to invest in nature through the purchase of NCS-generated carbon credits (or “offsets”) as part of the effort. Based on current net-zero commitments from more than 700 of the world’s largest companies, there have already been commitments of carbon credits of around 0.2 gigatons (Gt) of CO2 by 2030. Some companies are even beginning to make commitments beyond carbon to biodiversity and water, which will be a growing trend over the next decade. As a core component of corporate climate mitigation, NCS are thus becoming mainstream, if not yet commonplace. While undersized overall, NCS now account for around 40 percent of retired carbon credits in voluntary carbon markets, up from only 5 percent in 2010. Leaders are also beginning to invest directly in nature through protecting and restoring large expanses of land and ocean.

The prize is large. Science tells us that if we are to establish an emissions pathway that limits warming to 1.5 degrees Celsius above preindustrial levels, then we would need to reduce emissions by 50 percent, or 23 GtCO2, by 2030 from 2019 levels. Our analysis (see sidebar for methodology) suggests that NCS projects could yield nearly a third of that target, or close to 7 GtCO2 per year by the end of this decade—mainly from avoided deforestation and peatland impact, reforestation, and soil sequestration in agriculture. It also shows that NCS, and in particular forestry projects, are largely a low-cost measure. In addition, there are substantial co-benefits of NCS, both from promoting environmental benefits such as biodiversity and water quality, and from fostering capital flows to forest-rich countries in the Global South in support of sustainable development. With close to 7 GtCO2 in annual potential by 2030, assuming an illustrative price per ton of $201 would suggest potential capital flows greater than $100 billion to countries in the Global South that have high concentrations of NCS potential.

Yet the ambition to undertake NCS at global and meaningful scale is bedevilled by a number of difficulties, both real and perceived. These difficulties include the lack of consensus on how to treat NCS in corporate claims on climate action, combined with low public confidence in the effectiveness of past NCS schemes in contributing to real emissions reduction. There is a widespread suspicion that companies may be tempted to use NCS offsetting as an excuse to avoid fully addressing their own carbon footprint, despite clear guidance that direct emissions avoidance and reduction by corporations must be the priority.2

Other inhibitors to investment include the absence of an agreed-upon method to measure and recognize co-benefits of NCS for biodiversity, soil and water quality, and community livelihoods—for example, in resource-rich forest countries; undeveloped market infrastructure; and pervasive uncertainty about future supply and demand. There are challenges to ensuring that NCS projects produce carbon reductions that are genuinely additional (that is, reductions that would not have happened otherwise) and permanent. In the past, this overall lack of confidence has manifested itself in low price levels and oversupply of carbon credits in general, and of forestry credits in particular.

Building on other recent work aimed at developing the voluntary carbon market, in particular that of the Task Force on Scaling Voluntary Carbon Markets (TSVCM), the paper proposes six steps to address these deficiencies:

Define net-zero and corporate claims: Agreement is needed on NCS standards and certification under one commonly accepted international-standards body. This would provide a more solid foundation for companies to make and validate claims concerning targets for carbon reduction and compensation, and to show precisely how they intend to attain net-zero emissions.

Send a demand signal: Carbon emitters should agree to prioritize high-quality NCS credits with large co-benefits: this would send a powerful demand signal to build confidence and solidify pricing across carbon markets, and it would encourage policy makers and credit originators to increase the project pipeline.

Improve market architecture: Standards, infrastructure, and financing need to be developed to support the growth of NCS producing tradable credits, as set out in the recent TSVCM report. Necessary steps include the creation of carbon reference contracts that allow prices to reflect co-benefits of NCS, a radical improvement in the availability of quality market data, and the development of centralized carbon exchanges.

Create regulatory clarity: Policy makers must focus on turning national and corporate carbon-reduction targets into actionable plans, underpinned by binding regulation. Clarity is also needed around how NCS projects can be accounted for within national carbon-reduction goals, how to integrate voluntary and compliance carbon markets, and how to organize the international transfer of carbon credits.

Build trust: There is a need for greater collaboration among stakeholders in order to address the perceived credibility issues of NCS. A coalition of high-level champions can help amplify the call for high-quality, high-ambition NCS.

For the private sector, NCS offers vast opportunities, and momentum behind realizing them is growing. For example, Amazon is spending $10 million to restore 1.6 million hectares of forest in the United States; Nestlé is investing in ending deforestation and in forest restoration in Ghana and Côte d’Ivoire; and Shell is planting five million trees in the Netherlands, among other climate commitments. Walmart has pledged to be net zero in operations by 2040 and to manage or restore 50 million acres of land and one million square miles of ocean. Within their net-zero commitments, companies such as Unilever and PepsiCo have committed specifically to NCS, recognizing the importance of engaging across the value chain with farmers and growers, who are critical to protecting and restoring landscapes and forests.

Another area of opportunity lies in enabling technologies that help unlock NCS potential: for example, hardware that physically enables NCS, such as enhanced tree-planting technologies, or software that can improve the effectiveness and monitoring of NCS.

What is beyond doubt is that NCS is a key component both of the effort to reduce and sequester carbon emissions, and of the necessary campaign to combat nature loss. International focus on these twin crises is growing, and governments and companies are making bolder commitments. It is time to scale up NCS within a market framework and turn these commitments into action.