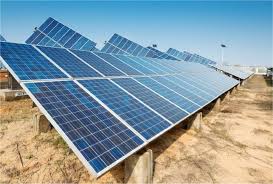 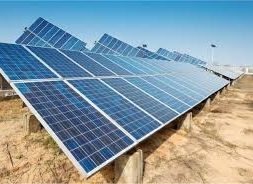 The other Gemini panel is the WSP-333MG that offers 20.27% module efficiency – as for other specifications, there doesn’t appear to be an AU datasheet available yet. Winaico says this module has been optimised with smaller roofs in mind to achieve a solar system size of 6.66kW (6.66 kW system = 20 solar panels).

Both modules are accompanied by a 25 year product warranty. Winaico boosted its product warranty in Australia from 15 years to 25 years last year. Solar panels usually come with two warranties – product and performance. The product warranty length, which covers defects in manufacturing, is the one solar buyers should pay special attention to.

All Winaico modules also come with an insurance policy covering against loss due to material damage, interruption of service or reduced yield for the first two years.

Winaico said the video will be updated to be in line with the IEC standard of hail testing.
—-

Hail may still be fresh in the minds of some Australian solar panel buyers after freak hail storms in SE Queensland back in late October, but no solar panel can be expected to stand up to being pummeled by 14cm hail.

Solar panels mounted at less than 10 degrees tilt can have issues with dirt scum building up as rain may not be sufficient to clean them. This can have a significant impact on output. One of the interesting features of the Gemini WSP-333MG and other Winaico WSP series solar panels are the corner channels that promote better drainage.

Another option for scenarios where panels will be at less than 10 degrees tilt are frameless solar panels, but these have proven to be difficult to install given their required clamping zones. Learn more about solar panel angle/tilt and other panels featuring water channels.

Taiwan-based Winaico was founded in 2008 and established an office in Australia in 2012. The company is currently listed as an SQ approved brand and Winaico solar panel reviews from Australian customers have generally been very favourable.