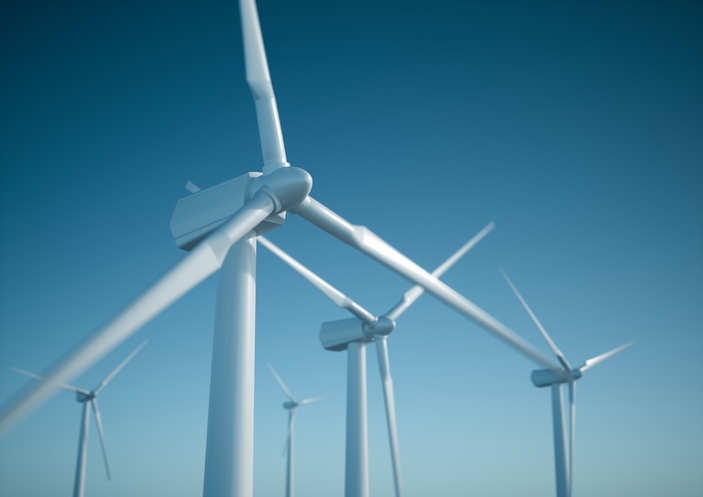 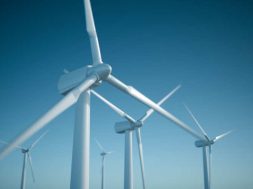 The Danish firm reported an operating loss before special items of 54 million euros ($58.9 million) versus the 91 million operating profit forecast by analysts

The Danish firm reported an operating loss before special items of 54 million euros ($58.9 million) versus the 91 million euro operating profit forecast by analysts, while its EBIT margin fell to -2.4 per cent.

Quarterly sales topped forecasts but Vestas failed to squeeze as much profit out of the sales as expected by analysts.

“In line with our expectations, our EBIT margin in the first quarter was negatively impacted by the delivery of low-margin projects,” chief executive officer Henrik Andersen said in a statement.

“We also incurred increased execution costs from logistical challenges and supply chain bottlenecks, which were further amplified by the (coronavirus) pandemic,” he added.

Vestas has suspended its outlook for the year amid the uncertainty around the pandemic but said on Tuesday it would still be possible to meet its initial guidance.