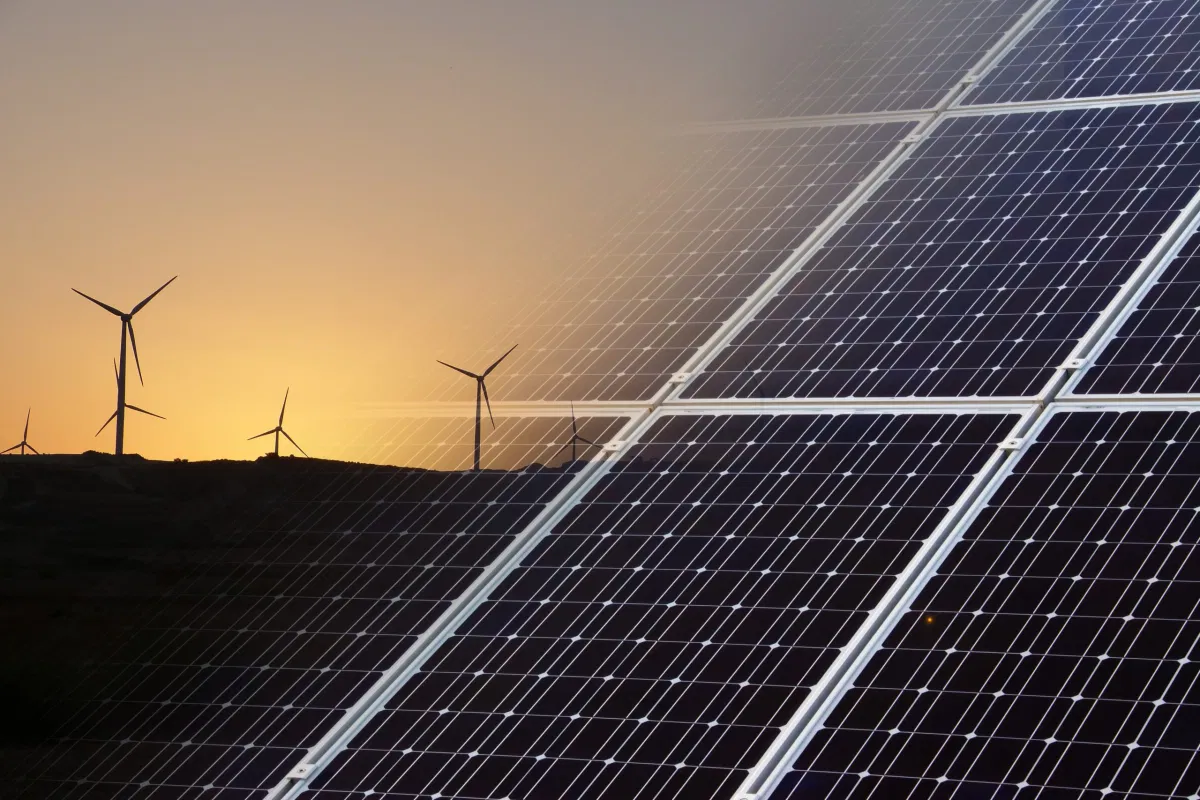 While President Biden’s clean energy goals promise to create a wind power ecosystem on the East Coast, his plans could fall flat without a massive retraining effort, a report warns.

Heaping clean energy onto the electric grid would reshape the nation’s labor market, a new report says, creating a broad jobs rally, reinvigorating unions and creating a wind power ecosystem on the East Coast to rival that of solar on the West Coast.

But without a massive retraining effort, a shortage of workers could become a big brake.

The report on the clean-energy labor supply was released yesterday by the American Clean Power Association trade group and carried out by the BW Research Partnership, which studies economy and workforce issues.

The analysis comes as President Biden’s infrastructure plan hangs in the balance before Congress. Biden has proposed a 100% carbon-free grid by 2035 to stem the runaway effects of climate change, and the promise of jobs has been his constant refrain.

The report, which did not mention Biden by name, looked at four fields — solar power, onshore wind, offshore wind and battery storage — and modeled what would happen if the U.S. achieved 50% or 70% clean energy by 2030.

One of its projections is that a variety of jobs would crop up all across the country.

Brendan Casey, who co-wrote the report as ACPA’s manager of research and analytics, said, “There will be jobs in every state, for every job qualification, at every stage of their career.”

Some jobs will be in extremely high demand, and the study was not sure where the workers will come from.

The study took federal government estimates of how many jobs the economy will need and added the accelerant of a zero-carbon-by-2035 goal. It found that by 2030, the U.S. may need 12,000 new wind turbine technicians, 10,000 solar installers, 5,600 semiconductor technicians and 185,000 electricians.

The new ecosystem would be centered on manufacturing and construction and be buttressed by demand in diverse other fields, including finance, law, engineering and architecture.

The report tallied most of its results not in jobs, but in job-years. A job-year equates to a job that employs one person for a year. The authors chose that metric because it’s more useful for employers, said Philip Jordan, a vice president at BW Research.

But who will fill those jobs? As the economy stirs from its pandemic coma, employers are already facing an acute shortage of workers who are still shying away from the job market.

“If we reach a point where we’re developing all over the country and we’re short on workers, that could be as serious as some of the bottlenecks we see now,” such as chokepoints on electricity transmission, Casey said.

“But at the same time, the shortage is a huge opportunity,” Casey added. The report called for invigorating job-training systems at community colleges, union apprenticeships and nonprofits to train workers.

These workers — if they materialize — will enter this workforce in a better bargaining position than they have had for decades.

“They’ll be paying well, they’ll be in high demand,” Casey said. Manufacturing and construction are already among the most unionized of jobs and command higher-than-average salaries.

Will wind blow past solar?

One of the biggest findings is that wind power could surge past solar power as the energy industry’s biggest job creator.

For years, solar power — along with energy-efficiency jobs like weatherizing homes — has been the leading source of new jobs in energy.

But wind is poised to take over as a job creator, despite playing a smaller part on the electric grid. The report pointed out that last year, solar added 19 gigawatts of new electricity to the grid, while wind added 14 GW.

One reason is the sheer size of wind equipment, which gets larger every year as the industry finds larger turbines are more efficient.

“You’re not going to build a 250-yard blade in China or Europe and ship it in,” said Jordan. “Local manufacturing makes a lot more sense.”

Another big reason is the nascent offshore wind industry. It is a new maritime endeavor that will require fabricating not just turbine parts, but the factories to build them and the ships to transport them to sea.

Jordan pointed out that many budding offshore wind projects, such as Vineyard Wind in Massachusetts, are being organized as project labor agreements that incorporate union labor.

By contrast, many solar components such as photovoltaic cells and modules are manufactured cheaply in Asia, making it hard for U.S. manufacturers to compete and resulting in fewer manufacturing jobs.

Today’s solar industry is dominated by California, which claims 36% of the country’s 316,000 solar jobs as well as the dominant share of the 67,000 jobs in battery storage. The wind sector leader right now is Texas, which has 22% of almost 117,000 jobs.

The growth in manufacturing and construction in offshore wind promises to be a serious source of jobs on the Eastern Seaboard.

“From North Carolina to Maine, this is a huge economic opportunity, and it’s central to most of those states meeting any carbon goals they have,” Jordan said.

The offshore wind industry could see an increase of 560,000 to 743,000 job-years “due to domestic production of towers, blades, array and export cables, nacelles, rotors, drivetrains, and other wind turbine components,” the report said.