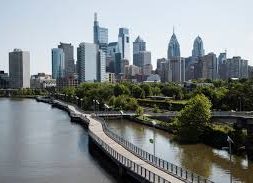 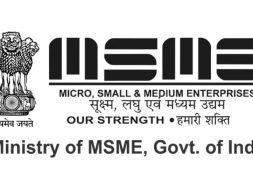 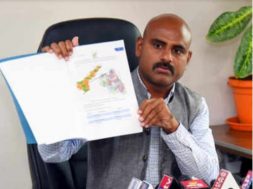 The World Bank has approved a new US$250 million guarantee to facilitate private investment in projects falling under the Argentine Ministry of Energy and Mining’s (MEM) RenovAr Program.

Earlier this month in a statement, the World Bank said the RenovAr Program initiative seeks to promote electricity generation with wind, solar, biomass, biogas and small hydropower systems, to help Argentina increase from its current 2% of electricity consumption from clean sources to 20% by late 2025.

This guarantee comes on top of the original 20-year $480 million guarantee in March 2017 the World Bank granted to Rounds 1 and 1.5, the first bids of the RenovAr Program made in 2016.

Of the 59 projects awarded between Rounds 1 and 1.5 of the RenovAr Program, 27 requested the World Bank guarantee, including four small hydroelectric projects that have a total combined capacity of 4 MW.

This new operation supports Round 2 posted in late 2017, which received bids at almost nine times the available capacity.

The Round 2 auction was opened for 1.2 GW of renewable capacity and received 228 proposals totaling more than 9 GW. About 50 MW of capacity was available for small hydro and according to the MEM, it received 15 offers that have a total combined capacity of 32 MW.

“After the successful experience of Rounds 1 and 1.5 of the RenovAr Program, we are proud to continue to have the support of the World Bank to reaffirm the path taken by our country with the aim of guaranteeing the diversification of the energy matrix and reducing climate change,” said Sebastian Kind, national undersecretary of Renewable Energies.

“We partner with Argentina once more in the creation of an enabling environment for leveraging private sector renewable energy financing, in an effort to promote sustainable use of its natural resources and help the country meet its climate change mitigation goals,” said Jesko Hentschel, World Bank director for Argentina, Paraguay and Uruguay.

Argentina is also in the midst of developing several hydro projects that each have much larger capacity compared to projects in the RenovAr Program.

In August 2017, the government moved forward with constructing a different $5 billion multi-project scheme, the 1,740-MW Kirchner-Cepernic hydro complex on Santa Cruz River in the province of Santa Cruz.

The Nestor Kirchner and Jorge Cepernic projects are to be located about 80 km apart and have capacities of 1,140 MW and 600 MW, respectively. Kirchner is expected to feature a 75-m-high concrete-faced rockfill dam and Cepernic a 43-m-high dam.