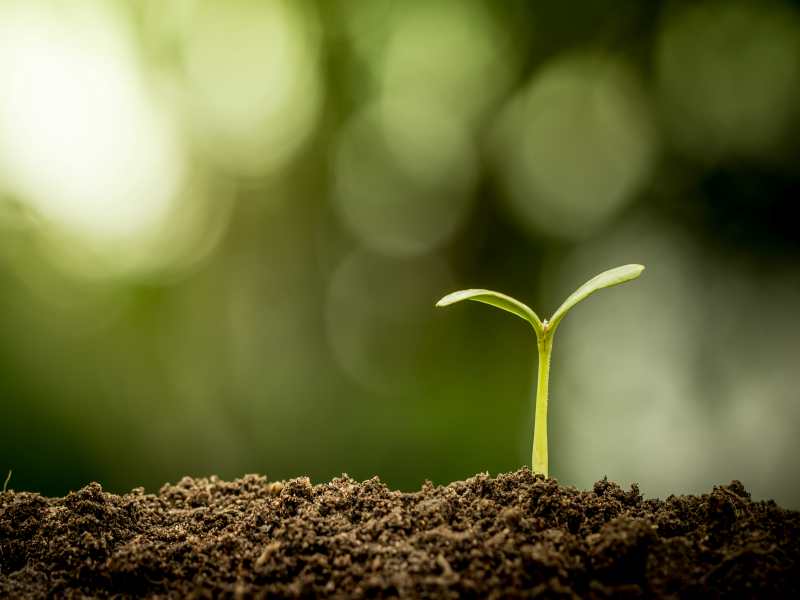 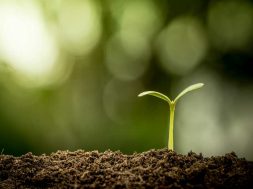 Ahmedabad : The Gujarat government on Saturday unveiled its ‘State Action Plan on Climate Change’ on the occasion of World Environment Day with the aim of building a sustainable and climate-resilient future through coordinated climate adaption and mitigation planning by 2030.

Launching the climate plan at an event in Gandhinagar, Chief Minister Vijay Rupani said Gujarat had become the first state in the country to implement a long-term action plan to address the challenges of climate change.

A state government release said the report has been formulated on the basis of the National Action Plan of Climate Change and India’s Nationally Determined Contribution to the United Nations Framework Convention on Climate Change (UNFCCC), aninternational environment treaty addressing climate change.

The state’s action plan aims to build a sustainable and climate resilient future for its people in line with the UN’s Sustainable Development Goals, it added.

It will have strategies like people’s participation, mobilising private investment as well as policy measures and public investment, the government release informed.

‘Gujarat has placed special emphasis on the use of solar and wind energy and electric vehicles for environmental protection. The state government has decided not to allow new thermal power plants, and has instead realised the effort of green-clean energy by generating 9,000 MW of wind and 5,000 MW of solar energy,’ Rupani said in his address at the event.

In the coming days, he said, Gujarat will be a leader in this field by producing 30 gigawatt of solar and wind energy, adding that his government was also promoting CNG and electric vehicles for pollution free transportation.

Gujarat alone accounts for 25 percent of the country’s solar rooftops, with 1.11 lakh households being covered under the project, and the state has reduced 17 million tonnes of carbon emissions as well as saved 12.3 million tonnes of coal by adopting solar and wind energy, the CM added.