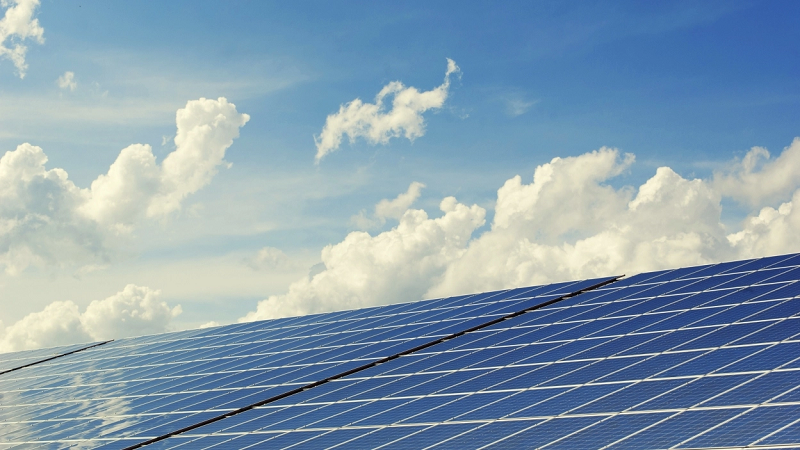 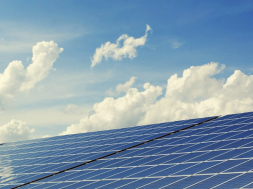 India has made significant progress towards achieving its goal of 175GW of renewable capacity by 2022. It should ensure the momentum is maintained.

A decade ago, some of the developed and wealthiest countries in the world were driving renewable energy investment and deployment activity. Now, with rising electricity demand and falling renewable technology costs, developing nations are leading the global transition to cleaner energy sources. Globally, India stands at No. 5 in terms of total renewable energy installed capacity, behind only China, the U.K., Germany and the U.S. According to Climatescope 2018 report by research organisation Bloomberg NEF (BNEF), India has become the largest market globally for auction of new renewable energy generation projects and the second-largest destination for clean energy investments.

India has 72 gigawatts (GW) of renewable energy capacity—around 8% of India’s overall electricity generation. On the demand side, India’s per-capita electricity consumption is only one-third the global average and one fourth of China’s. What this means is that there is a lot of unmet demand and renewables can play a major role in addressing some of this energy demand.

In 2018, we accomplished some noteworthy milestones in the power sector. Earlier in the year, we achieved 100% electrification of all inhabited villages in India. While this is definitely a major milestone, we should continue working towards ensuring 100% electricity to all households and reliable power in India. Secondly, our honourable Prime Minister, Narendra Modi inaugurated the first general assembly of International Solar Alliance (ISA) establishing India as a leading force in enabling global energy transition. He announced his views of “one world, one sun, one grid” at the assembly which showcases his belief in the cause of climate change and vision for the sector.

In the renewable sector, India made significant progress towards achieving its goals of 175GW of renewable capacity by 2022. Overall we added approximately 9.5GW of renewable energy capacity in the last 12 months—7GW of solar capacity and another 2GW of wind capacity. Throughout the year, the ministry of new and renewable energy released regular tenders, and 15GW of wind and solar capacity was allocated this year. Even in the rooftop solar market, India added a record 1.5GW of capacity in the 12-month period up to September 2018, which is a year-on-year rise of 75%. Apart from these three core segments, the ministry also promoted new avenues for renewable energy growth—floating solar, hybrid, large-scale solar manufacturing and off-shore—some of which got tremendous response from the industry. However, in order to build momentum in these new technologies, we need adequate policy interventions and support from the government.

The sector witnessed tightening in the financial markets in September-October leading to direct impact on the profitability of solar and wind projects. The rupee depreciated in the second-half of the year, interest rates rose, and defaults in the infrastructure space led to uncertainty and reluctance among lenders to increase their debt exposure. However, the economy has picked up since then and in 2019 we look forward to a lot of activity in the sector.

While India has made significant progress in the last few years, there is a lot more to be achieved. The year 2019 will be crucial in deciding whether India can meet its renewable energy targets by 2022. So far, India has installed approximately 34GW of wind capacity and 24GW of solar capacity. There is another 27GW of combined solar and wind capacity in pipeline or under construction which still leaves approximately 35GW to be allocated in each of the next two years. The sector needs major technological and public policy interventions to successfully meet its target of 175GW by 2022 and the long-term target of achieving 40% of India’s electricity capacity from renewable sources by 2030.

Firstly, there is a need to make the sector attractive for investors and lenders. In the last few months, interest among the investor community waned due to low returns at the suggested tariff caps. Given the financial market conditions, it is important for the government to balance the profitability of the sector and the need to provide affordable power to consumers. In order to reach our 2022 targets, we need approximately $75 billion in investments over the next four years—both debt and equity capital.

Secondly, effective grid management is key to faster growth of the renewable energy sector. We should look at some technology interventions to build a robust infrastructure for smoother injection of solar/wind energy into the grid. Many developed countries are investing in software solutions to optimise grid-level operations according to consumer behaviour. Demand response enables consumers to play an active role in grid operations by reducing or shifting their usage to different times in the day thereby reducing peak demand. The western and southern states account for around 90% of the installed solar capacity, but not see such high power demand. Hence, it becomes imperative to set up a robust transmission network to transport electricity from such renewable energy rich states to deficient states in other parts of the country.

Thirdly, India must push investments and research in implementing storage solutions to effectively manage the intermittency of renewable energy. Many leading players across the globe such as Tesla are working on storage solutions which allow consumers to store excess energy generated during the day and consume it during the night, thereby solving the problem of uncertain renewable electricity generation.

Lastly, we should turn our attention to the issue of discom health—the weakest link in the entire power value chain. Currently, discoms are unable to upgrade their infrastructure to reduce aggregate technical and commercial losses, i.e. losses due to line faults, line leakages, etc., and control electricity theft, leading to revenue loss. Instead of reducing tariffs to sell electricity at lower rates to the discoms, we should first resolve these basic issues and overcome discom losses to ensure high growth in the sector. We should make sure that the sector is based on strong fundamentals—bring in healthy capital into the sector instead of aiming for lower tariffs.

In the last few years, renewable energy has become a priority sector for the government. It is heartening to see the commitment of the government towards clean energy generation and ensuring that India meets its Paris climate targets. This year will be crucial in our renewable energy journey. To ensure that we don’t break the momentum of our efforts to cut the country’s carbon footprint, appropriate technological and public policy interventions are key.