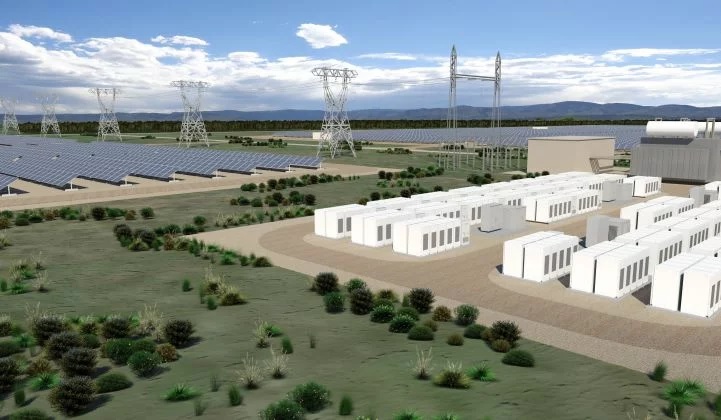 3 Predictions for US Renewables and Storage Markets in 2025 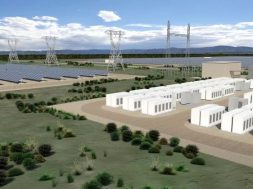 3 Predictions for US Renewables and Storage Markets in 2025

It’s easy to lose sight of the extraordinary progress being made with renewables and energy storage, the author writes.

With increasing climate change impacts and decades of power infrastructure neglect, we can lose sight of the extraordinary progress we are making with renewables and energy storage to build a clean energy future, healthier planet and more efficient grid.

The U.S. has deployed more energy storage since the second half of 2018 than the total of all prior years. In 2020 alone, we expect total storage deployed to double again. By 2025, we will be well on our way to the clean energy future that we need.

Based on our view of the industry, here are three aggressive predictions for where the U.S. energy market will be in 2025 — with some caveats about what it will take to get there.

1. A quarter of U.S. electricity generation will come from renewable sources, up from roughly 15 percent today.

That assumes the U.S. will deploy as much non-hydro renewable generation in the next five years as the country has done in its entire history to date.

New York recently announced its target of 100 percent carbon-free electricity by 2040, joining California, Colorado, Hawaii, Maine, New Jersey, New Mexico, Oregon and Washington in passing substantive clean energy targets. By 2025, we expect a majority of states to have passed laws setting a renewable energy target between 80 and 100 percent, and we predict some states will have significant renewables penetration, including 50 percent in California and Hawaii and 40 percent in New York.

With the cost of renewables coming down, even in states without targets, renewables will compete on price alone, further accelerating adoption.

Integrated battery storage is critical to reaching those renewables targets. As the grid reaches higher percentages of solar and wind, there is less and less alignment between the time of greatest net demand (i.e., late afternoon and evenings) and greatest solar energy production (i.e., midday).

Without energy storage, the excess solar energy produced during the day is wasted, requiring more fossil-fuel-based power plants to meet the evening demand.

This is why a federal, standalone energy storage Investment Tax Credit would be a game-changer. With an ITC in place, energy storage deployments could rise 25 to 30 percent above current estimates, so by 2025, we could reach 6,500 megawatts (up from 647 megawatts today). About 1,500 megawatts of that growth (over 25 percent) would result from the storage ITC.

By making batteries more affordable, the ITC will also lead to ubiquitous storage integration in new buildings and projects.

3. Demand for energy resilience will spread across the country as the effects of climate change become more acute.

Given the severity of wildfires and the hardship of blackouts, California will be the first of many states to shift from centralized, one-way delivery of electricity to a decentralized, interactive model incorporating grid-tied distributed microgrids with islanding capabilities.

An interactive, two-way decentralized grid will make businesses and homeowners more resilient while enhancing grid reliability and thus reducing the frequency of outages.

Further, growth in deployment of renewables-plus-storage, along with continued digitalization and applications of internet-of-things platforms, will make the grid more efficient.

“Grid-interactive buildings,” based on energy storage and smart thermostats, will increase flexibility and reduce demand, responding to grid and price conditions for greater efficiency and reliability. Building codes will change to require more flexible capabilities. While California is leading this evolution with its Self-Generation Incentive Program, Massachusetts is making progress with its Clean Peak Energy Standard and Connected Solutions programs.

We believe the pain of climate change will spread across every other state over the next five years, leading to many more such programs. However, an additional incentive is the key to success for all these programs.

California must lead in coming up with a policy framework that puts a value on resilience, so everyone knows how to invest in it and finance it.

We believe progress toward renewables and energy storage capacity will be faster than current estimates, but further accelerating progress requires three critical steps: