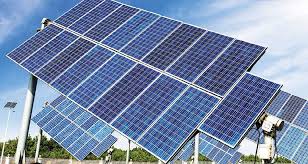 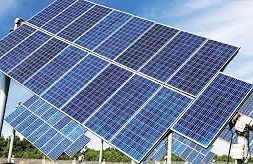 Industry players have sought more time from the Solar Energy Corporation of India (SECI) to complete their site visits in Leh and Ladakh districts, where the government plans to set up solar parks with capacity of 7,500 MW.

The pre-bid meeting on the mega tender was attended by 51 companies and another technical meeting has been scheduled in the first week of March, a senior Seci official told FE.

The government plans to install 23 giga-watt (GW) of grid-connected solar projects in the state. The first phase of the ‘ultra mega’ solar project would comprise 2,500 MW capacity in the Kargil region and 5,000 MW in Leh district.

Since the project has a large component of adding transmission infrastructure, the meeting was attended by global transmission equipment supply companies such as GE, ABB and Siemens.

For the Kargil-based plants, transmission lines would originate at Zangla, traversing through Kargil and Alusteng (Srinagar) before they terminate at New Wanpoh in Anantnag. The plants in Leh would have to be connected to the New Kaithal switching substation in Haryana.

“Owing to additional costs on transmission, solar tariff from these parks are expected to be around Rs 3.5 per unit,” a government official said.

Analysts have pointed out that the industry would assess the logistical challenges in the area and the impediments to constructing long transmission networks.

“Drawing transmission lines remains a challenge in view of harsh topography, non-availability of roads, potential right-of-way issues as line may have to pass through military/defence establishments and through areas prone to snow avalanche and landslides,” PwC clean energy partner Amit Kumar had told FE.

The ministry of new and renewable energy has charted the basic blueprint for the first phase, seen to be warranting investments worth `45,000 crore. The plan follows power minister RK Singh expressing interest over tapping the huge solar potential of the area last year.