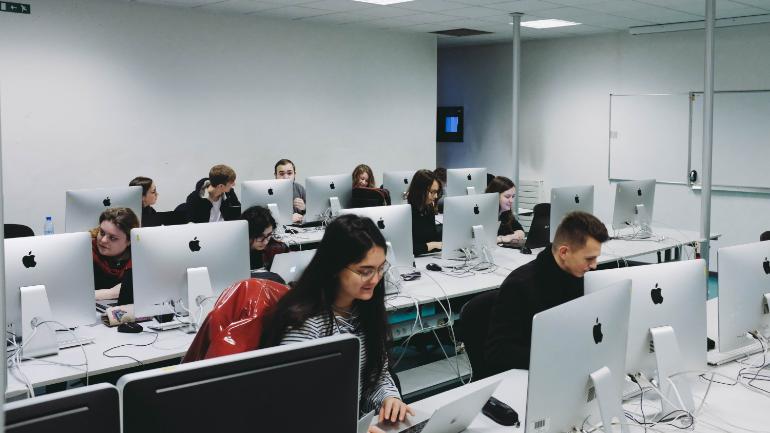 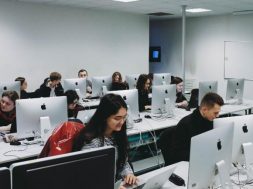 According to the report, corporates constitute over 50% of India’s electricity demand. They are procuring RE through captive generation, power purchase agreements, or purchase of Renewable Energy Certificates (RECs), voluntarily or for compliance reasons.

ndia has set ambitious targets of 175GW of RE by 2022 to promote renewable energy, which has significantly accelerated the pace of renewable energy in the country, with businesses making strong efforts to procure it. A new WWF-India report, ‘Renewable Energy Demand in India: Corporate Buyers’ Perspective’, published a few days before outlines the magnitude of this demand and its role in increasing renewable energy uptake in India.

The report was launched by Mr. Jamshyd Godrej, Chairman, Godrej & Boyce in Mumbai at a WWF-India and The Climate Group event, Enhancing Corporate Renewable Energy Demand in India.

The report provides the outlook of corporate renewable energy buyers, highlighting the increase in corporate RE procurement trends, the rationale for these commitments, and also the challenges they are facing in RE uptake

At the launch, Mr. Gireesh Pradhan, Former Chairman, Central Electricity Regulatory Commission and former Secretary MNRE said, “India has doubled its RE capacity in the last three years due to many factors, led by ambitious renewable energy targets, proactive policies, private sector participation, which have led to a rapid transformation of the electricity sector.”

According to the report, corporates constitute over 50% of India’s electricity demand.

They are procuring RE through captive generation, power purchase agreements, or purchase of Renewable Energy Certificates (RECs), voluntarily or for compliance reasons.

“The corporate sector has a critical role to play in supporting the sustainable growth of the economy, and for India to achieve its ambitious renewable energy targets. About 70% of the top 100 companies on the NSE are already procuring RE, 27% have made greenhouse gas commitments, and 22% have made renewable energy commitments.” Said Mr. Ravi Singh, Secretary General and CEO, WWF-India. Decreasing costs of RE in recent years compared to the tariffs charged by DISCOMs is the primary driver for RE demand according to this report. “However, while the business case is strong, for procuring RE, 50% of the companies interviewed, identified policy and regulatory challenges, 30% mentioned infrastructural and technical issues and 15% identified financial barriers, restricting corporate renewable energy uptake”, said Ms Bhavna Prasad, Director, Sustainable Business, WWF-India.

The report also makes recommendations to corporates and policy makers. It advises corporates to set ambitious and long term RE targets that are based on a comprehensive GHG reduction framework, linked to current climate science, such as Science Based Targets.

It advises policymakers and regulators to provide long-term policy and regulatory stability, focus on storage and enable greater choice and flexibility in procuring RE, such as unbundled power through Discoms, exchanges at preferential/direct contract basis. This would not only propel greater uptake of RE in India, but also generate greater business for the Discoms, while reducing the chances of them losing existing customers.

In order to address these issues and develop solutions, WWF-India, in partnership with Confederation for Indian Industry (CII), launched Renewable Energy Demand Enhancement (REDE) initiative for corporate RE buyers. REDE Initiative aims to build an alliance among corporate buyers to increase commitment for renewable energy procurement and catalyse solutions to address challenges that are significantly restricting demand.