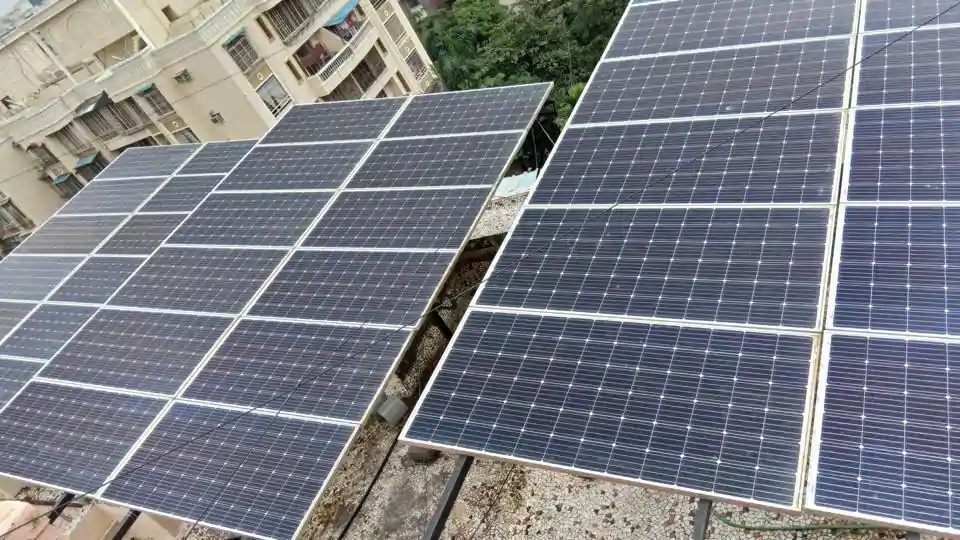 The park to be set up near borders areas will be of 8,000 megawatts (MW) capacity, which will comprise 4,310 MW of wind energy; 3,760 MW of solar energy and 120 MW of power from biomass. Currently, Rajasthan’s solar generation capacity is 4,883 MW.

The Rajasthan Renewable Energy Corporation Limited (RRECL) would be singing a separate MoU with the NTPC and the SECI to materialise the GoI Mega Power Park project.

A senior official of the department, on condition of anonymity, said the Park will ensure uninterrupted power supply to the border areas. An annual expenditure of Rs 40 crore is incurred for supplying power to the border which, with renewable energy, will reduce to one-third of the present cost.

Rajasthan energy minister BD Kalla said the work to connect borders with solar energy is in progress. The state would soon ink an MoU with the NTPC and the SECI. “Initial talks were held during a national seminar in Gujarat. Rajasthan Renewable Energy Corporation Limited (RRECL) intends to take a service charge under the MoU, which is Rs 2 lakh per MW, which will be used for the development in the state, the talks are on over the issue,” he said.

Rajasthan has over 1000 kilometre-long international border which is currently supplied power through traditional methods.

Currently, discussions are on over the state’s demand of Rs two lakh per MW as service charge, which would be used for the state’s development. The Union energy ministry is not willing to pay the money saying that Rajasthan is already getting money from the renewable energy development fund.

Meanwhile, the Rajasthan government had also approved a proposal for setting up solar power parks to generate 10,000 MW green energy with an investment of Rs 50,000 crore.

The state has given nod to the proposal of Adani Green Energy Limited to set up solar power parks at five locations and a solar panel manufacturing unit which will generate around 7,500 direct and indirect jobs, the officials said.

Principal secretary, energy, Ajitabh Sharma said, “The firm will also set up units to manufacture solar equipment which will happen for the first time in Rajasthan at such a mega scale. The proposal received is the largest investment committed to the state in renewable energy generation; Rs 50,000 crore will be invested over the next 5-6 years. Five solar power parks will be set up in Jaisalmer, Bikaner, Jodhpur, Jalore, and Barmer.”