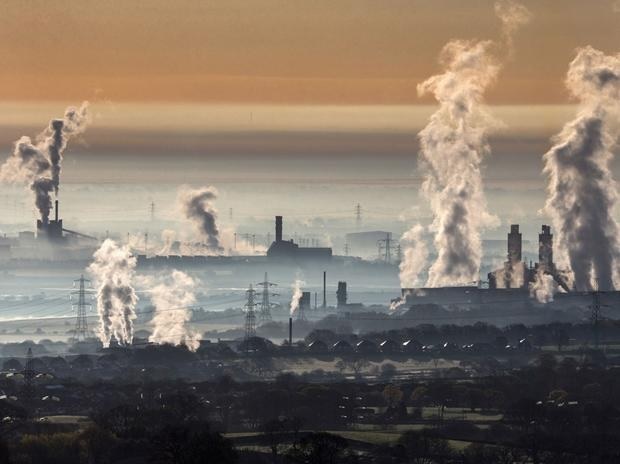 The report attributed the current fall in emissions to build-out of wind and solar power, the uptake of electric vehicles and improved energy efficiency across industries.

The New Energy Outlook (NEO) 2020 by Bloomberg New Energy Finance (BNEF) indicated, the drop in energy demand due to the coronavirus pandemic would remove 2.5 years’ worth of energy sector emissions between now and 2050.

The economic transition scenario in the NEO showed that emissions from fuel combustion peaked in 2019 and were down approximately 10 per cent in 2020 as a result of the Covid-19 pandemic. “Energy emissions will rise again with economic recovery, but never again reach 2019 levels. From 2027 on, they fall at a rate of 0.7 per cent per year to 2050,” said the NEO.

Yet, despite the progress of the energy transition, and the decrease in energy demand brought by Covid-19, BNEF still sees energy sector emissions putting the world on course for a 3.3 degrees Celsius temperature increase by 2100.

The report attributed the current fall in emissions to build-out of wind and solar power, the uptake of electric vehicles and improved energy efficiency across industries.

NEO noted wind and solar together account for 56 per cent of global electricity generation by mid-century and together with batteries take 80 per cent of the $15.1 trillion invested in new power capacity over the next 30 years.

Commenting on the two highest coal-consuming nations, NEO said coal based power would peak in China in 2027 and India in 2030. It will collapse to 12 per cent of global electricity generation in 2050.

Jon Moore, CEO of BNEF said, “The next ten years will be crucial for the energy transition.There are three key things that we will need to see: accelerated deployment of wind and PV; faster consumer uptake in electric vehicles, small-scale renewables, and low-carbon heating technology, such as heat pumps; and scaled-up development and deployment of zero-carbon fuels.”

NEO 2020 projects total oil demand to peak in 2035 and then falling to 2018 levels in 2050. Electric vehicles are projected to reach upfront price parity with internal combustion vehicles in the years leading up to the mid-2020s.

Matthias Kimmel, senior analyst at BNEF and co-author of the report, commented: “To stay well below two degrees of global temperature rise, we would need to reduce emissions by 6 per cent every year starting now, and to limit the warming to 1.5 degrees C, emissions would have to fall by 10 per cent every year.”