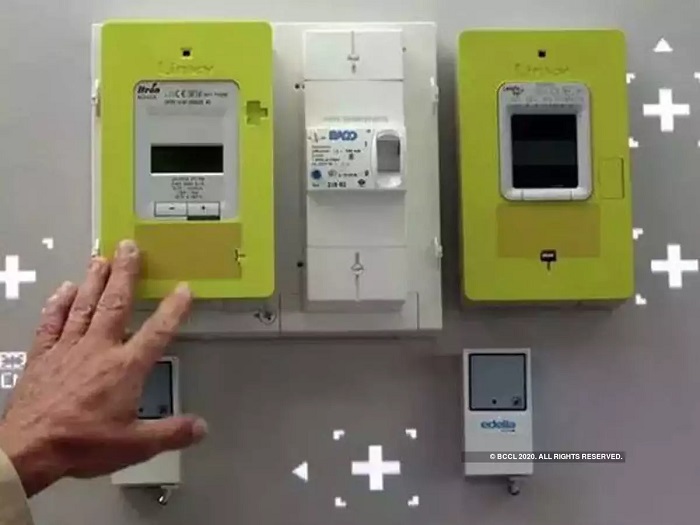 More than 60 complaints of inflated and erroneous power bills have been lodged in this month alone by smart meter users with DHBVN, with some claiming that their plaints were closed without resolution

GURUGRAM: Several residents of DLF areas and new Gurugram are in a state of shock after having received exhorbitant electricity bills for the past two months. They allege that smart meters recently installed by Dakshin Haryana Bijli Vitran Nigam (DHBVN) have thrown up discrepancies in the readings.

More than 60 complaints of inflated and erroneous power bills have been lodged in this month alone by smart meter users with DHBVN, with some claiming that their plaints were closed without resolution.

DHBVN has installed around 81,000 smart meters across the city so far, under its zero-outage project, and plans to replace all the existing meters with the smart ones soon.

But the consumers are not happy with the new system. “I got a smart meter installed on June 16 this year. But now we are being forced to pay 30% more than what we used to pay till May-June. Around 66.40 units of daily consumption have been shown extra in the latest bill,” said Praveen Sharma, a resident of DLF Phase-1.

Residents of H & E blocks of DLF Phase 1 have also written to the DHBVN chief to look into the issue and resolve their problems at the earliest.

Sameer Gupta, another resident of DLF-1, said, “I received a bill of Rs 45,000 for the period of August to October. Till July, in the peak summer, I had been paying Rs. 20,000 once in two months. After raising a complaint, discom officials came to check the meter, but told me there is nothing wrong with the smart meter.”

Officials of the DHBVN say that the new system is under observation and they are rectifying problems cropping up.

An official said, “Smart meters are aimed at doing away with such errors that usually happen in the manual meter reading system. In smart meters, there is a chip connected through the Hisar-based control system and bills are generated from there only. We are planning to organise ‘khula darbars’ to resolve the issue.”