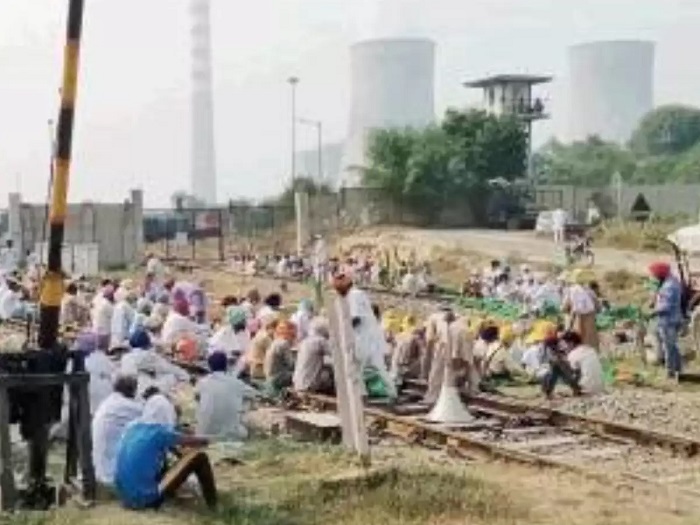 PATIALA: Punjab is facing at grim and “dark” days ahead as its thermal plants have run out of coal stock, almost. “We are left with only one-day coal stock. Punjab is facing financial losses by drawing power from outside sources. We are also facing voltage fluctuations. Power cuts may be levied only during peak hours, and only if required,” PSPCL chairman-cum-managing director A Venu Prasad said on Monday.

Power crisis in Punjab is inevitable since farmers’ unions had resorted to ‘rail roko’ in protest against the Centre’s agri reforms and the stopping of freight trains thereafter. Although the farmers had relented and shifted their protests from railway tracks, the trains were plied for two days as the protesters were still blocking rail traffic near private power plants in Mansa and Rajpura.