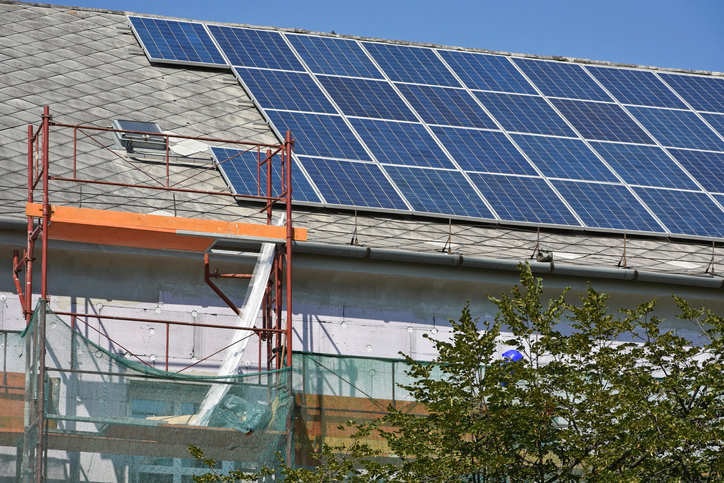 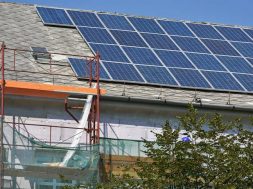 Debendra Dalai, CEO, Chandigarh Renewal Energy, Science and Technology Promotion Society (Crest), said the administration would hold a meeting once the lockdown is over to decide the future course of action

CHANDIGARH: Even though March 31 had been set as the last date to install solar plants in residential houses, in the wake of lockdown, the UT administration has decided not to impose any penalty on residents for now.

Debendra Dalai, CEO, Chandigarh Renewal Energy, Science and Technology Promotion Society (Crest), said the administration would hold a meeting once the lockdown is over to decide the future course of action.

“No punitive action will be taken against people for not installing solar plants on their houses during the lockdown,” he said.

Recently, the Union government had released Rs 5 crore to the UT administration to be used for transferring solar subsidy to the residents, who have already installed solar plants on their rooftops.

The central government had recently notified the new subsidy scheme for the rooftop solar units, wherein the subsidy amount has been raised from 30% to 40% for panels up to 3kWp capacity. For solar units from 4kWp to 10kWp, the subsidy will be 20%. The same has been adopted by the UT administration. There will be no subsidy for plants above 10kWp. Earlier, 30% subsidy was given to all applicants irrespective of the capacity of the plant.

Crest, the nodal agency for installation of solar plants in Chandigarh, had some time back proposed to extend the deadline to install solar plants by six months, and accordingly the deadline of March 31 was fixed. Earlier, the deadline was September 30, 2019 and before that it was June 30 of the same year.

Crest has been also organising awareness camps with traders, industrialists, residents’ welfare associations, hoteliers etc in this regard. Those who fail to install solar power plants despite directions of the UT administration will be served notices by the UT estate office, which is the custodian of all the buildings, both commercial and residential, in the city.