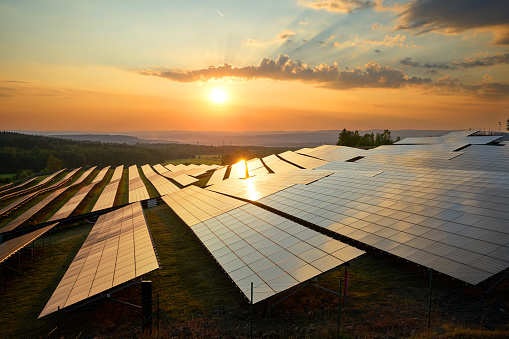 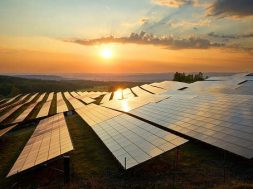 It said that implementation of new solar projects will face delays, causing developers to miss their completion deadlines

New Delhi: Under-implementation solar projects in India have faced a greater impact of the COVID-19 pandemic as solar cells and modules are largely imported from China, according to credit ratings agency Care Ratings.

It said in a report that the outbreak of COVID-19 has also coincided with the actual solar project execution schedule as maximum execution happens in the last quarter of the financial year in India. When the situation started improving in China, India entered the nation-wide lockdown phase, which also impacted the sector.

“All these are likely to affect the installations in the first half of financial year 2020-21 and likely to start recovering in the latter part of the year. The rating agency estimated that future bids will be impacted till the time situation goes back to normal and power demand improves,” the report added.

The prices of modules are also expected to rise in the short term due to depreciation in the Indian currency which could be slightly offset by excess supply from China due to lower demand, the rating agency further added.

On the rooftop solar sector, the report said that projects were adversely affected in the renewable energy sector as most of them are small-sized firms and may lack the financial power to absorb losses or meet extra working capital requirements.

“Rooftop solar will be impacted more than grid-connected, which is under essential services. Post lockdown, the industry will have to deal with the aftermath as new rooftop solar is not a necessity for consumers,” said Care Ratings.

It added that for consumers dealing with several financial problems, rooftop solar would become their least priority leading to a delay in the decisions regarding installation of rooftop solar.

According to the report, the overall project execution schedules in the renewable energy sector would be disturbed, a lot of regulatory dependence would be observed and developers opting for loan moratorium will have to face higher burden of finance cost.

The rating agency added that payment from discoms were likely to be significantly delayed leading to liquidity stress on the projects. “Ability of the central nodal agencies to continue making timely payments to the project developers would be tested given all these entities have back-to-back arrangements with various state discoms,” it said.

Care Ratings estimated that projects with strong and resourceful sponsors and adequate liquidity would be able to withstand their ratings whereas others might face pressure.