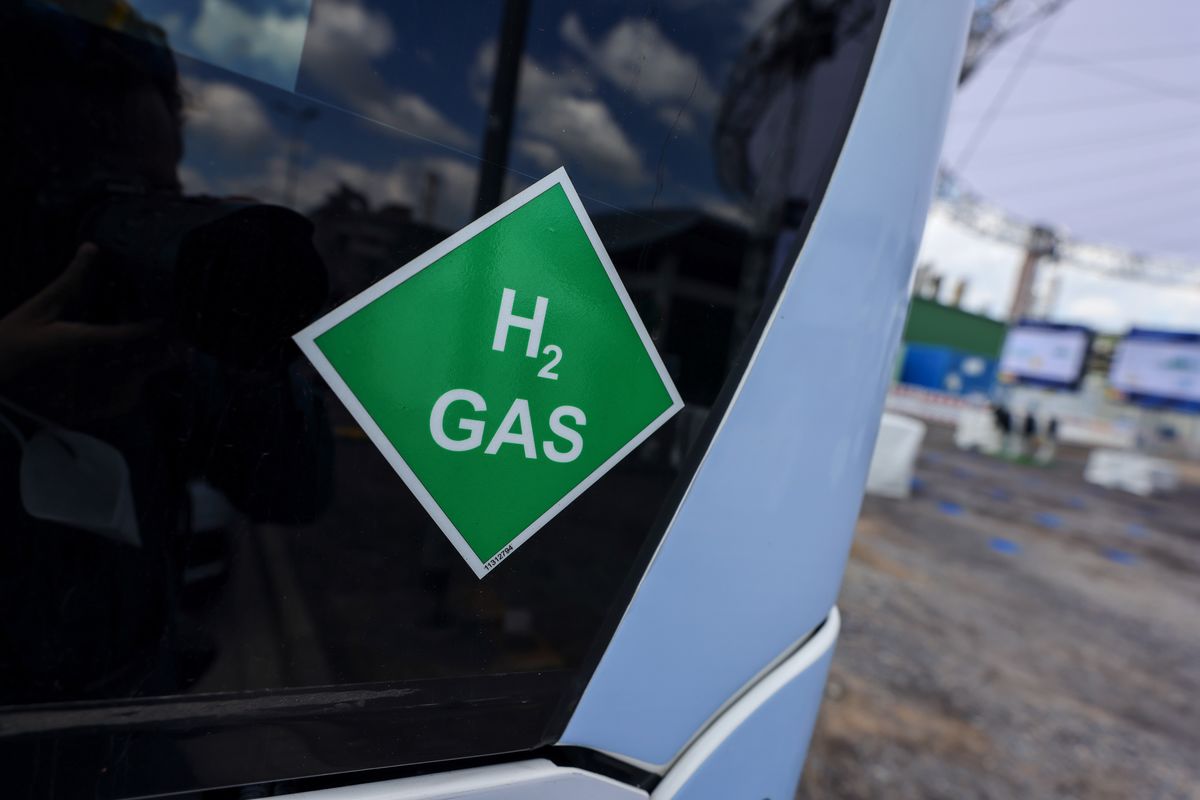 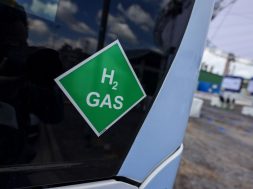 Aberdeen has a fleet of hydrogen-powered double-decker buses

Seven hundred jobs could be created by 2030 if Aberdeen becomes a leading hydrogen hub, according to a study.

The projection came as Aberdeen City Council confirmed BP as its preferred bidder for a commercial partnership which will accelerate the plans.

The first stage will be the creation of a green hydrogen production facility in the city.

Aberdeen already has a fleet of double-decker buses which are powered by hydrogen.

Elementary energy: The case for hydrogen

A study commissioned by the council has estimated that if the hydrogen hub enables the export of renewable hydrogen then 700 skilled jobs could be created within less than 10 years.

The Aberdeen Hydrogen Hub programme’s first phase involves delivery of a green hydrogen facility and is targeting first operations from 2024.

“It paves the way for the city to be a world leader in the production of hydrogen-based green fuel and energy. There is tremendous investment potential, and we already have deep-rooted skills and experience in the energy sector to tap into”.

Louise Kingham, BP’s UK head of country and senior vice president for Europe, said the company wanted to “play a leading role in Scotland’s energy transition” and that the Aberdeen hub was an “exciting project”.

She said skills built up during more than 50 years of North Sea operations were “directly transferable to emerging energy industries”.

Hydrogen’s most likely uses, at least initially, are in heavy industry, and in heavy transport including trucks, buses and rail.

It could also be used in home heating, if the technology can allow for a transition from natural gas.