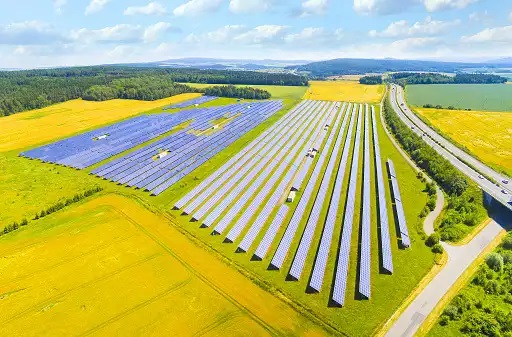 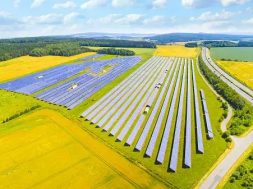 ACME cited land acquisition delays, the coronavirus outbreak and its impact on suppliers of solar cells and modules in China and delay in setting up of transmission networks as reasons

CHENNAI: India’s ACME Solar has cancelled a contract with state-run Solar Energy Corp of India (SECI) to supply power at the country’s lowest tariff due to project delays and uncertainty over the coronavirus, it told the federal electricity regulator.

ACME cited land acquisition delays, the coronavirus outbreak and its impact on suppliers of solar cells and modules in China and delay in setting up of transmission networks as reasons for terminating the contract under “force majeure”.

SECI said it hoped the issues could be resolved.

ACME’s winning bid of 2.44 rupees ($0.0323) to set up a 200 megawatts (MW) capacity in the northwestern state of Rajasthan in 2017 helped dragged down solar energy prices in India, which some developers say are too competitive.

The company equalled its record low bid the following year and signed an agreement in December 2018 to supply power. It terminated the contract on May 4, according to a copy of an order on last week’s hearing uploaded on the regulator’s website.

“The projects have already been delayed by 15 months and further delay will continue on account of uncertainty due to COVID-19,” ACME’s counsel was quoted as saying in the order of the Central Electricity Regulatory Commission (CERCI).

SEC, however, disputed the “force majeure” declared by ACME and sought enchasing CME’s bank guarantee, but has said it has no intention of doing so if “the issues can be resolved by mutual discussion without going into the rival contentions”.

“There was no such event which prevented the petitioners from implementing the power projects,” SEC was quoted by the regulator as saying.