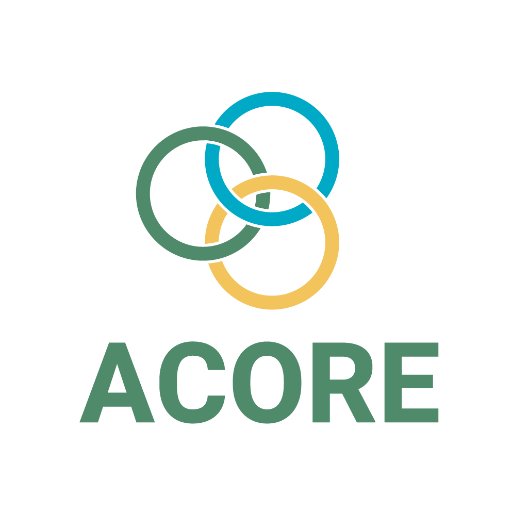 Statement from Gregory Wetstone, President and CEO of the American Council on Renewable Energy (ACORE):

“As we await the official results of the presidential election, the United States – the world’s second largest emitter of greenhouse gas emissions – is squandering global credibility and good will as the only nation to quit the 2015 Paris Climate Agreement. Today’s withdrawal is at odds with the desires of the vast majority of American citizens across the political spectrum who understand the need to chart a more sustainable future.

“We hope to see America rejoin the Paris Agreement, but either way the nation’s renewable energy sector remains committed to doing its part to keep the U.S. within striking distance of Paris climate targets, delivering the clean energy economy Americans want and deserve.”

About ACORE:
Founded in 2001, the American Council on Renewable Energy (ACORE) is the nation’s premier pan-renewable organization uniting finance, policy and technology to accelerate the transition to a renewable energy economy. For more information, please visit www.acore.org.