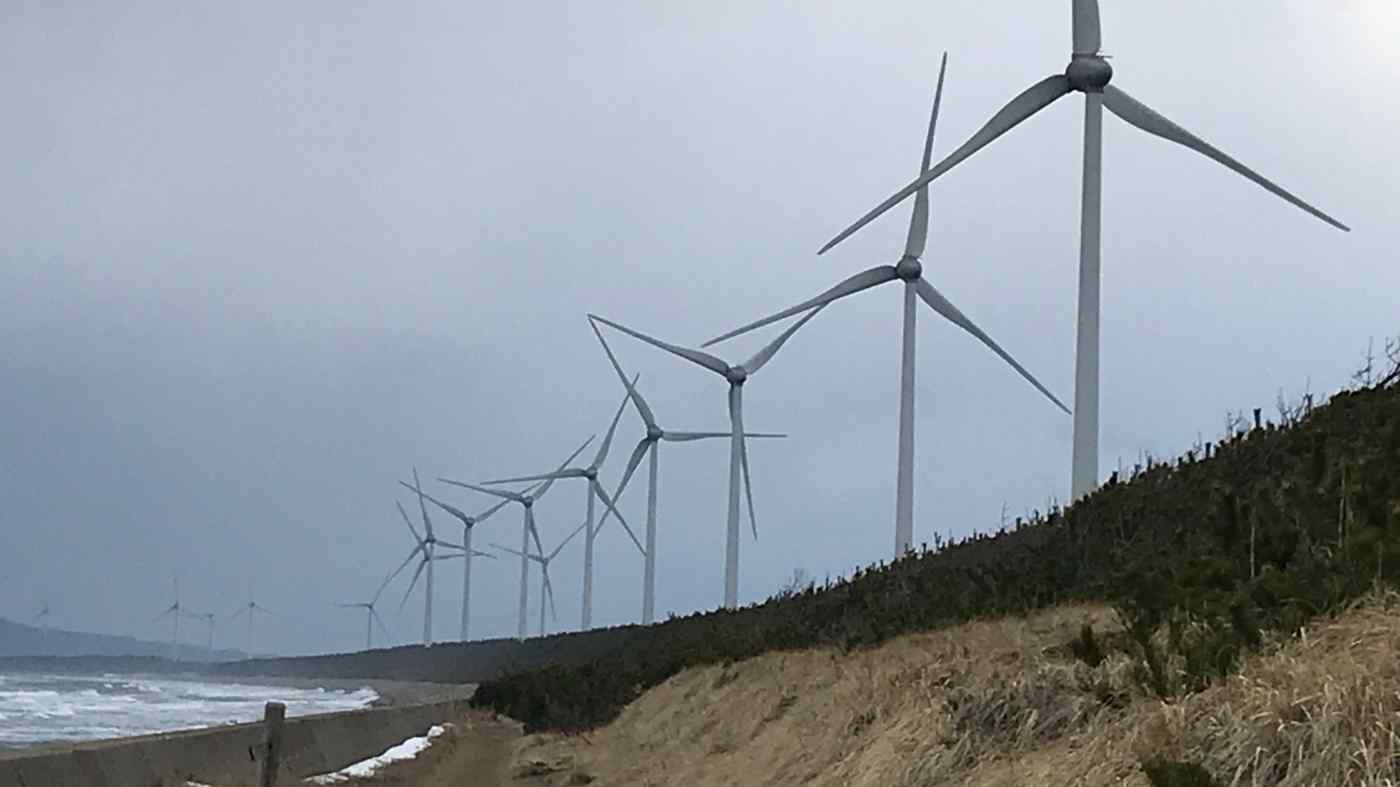 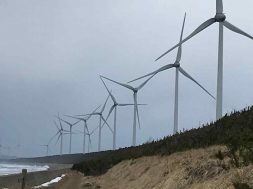 Commenting on the quarterly results of the company, Gautam Adani, the chairman of Adani Green Energy, said: “Despite all the challenges resulting from the pandemic, we have been resolute in our execution and stay confident of emerging as the world’s largest renewable player before the end of the decade. We are also on track to contribute meaningfully to India’s COP21 goals as well as to the wider UNFCCC goals of sustainability.”

AGEL’s data analytics driven O&M, advance de-risking based development approach and disciplined yet transformational capital management will continue to ensure a steady progress towards target of having 25 GW operational capacity by 2025.”