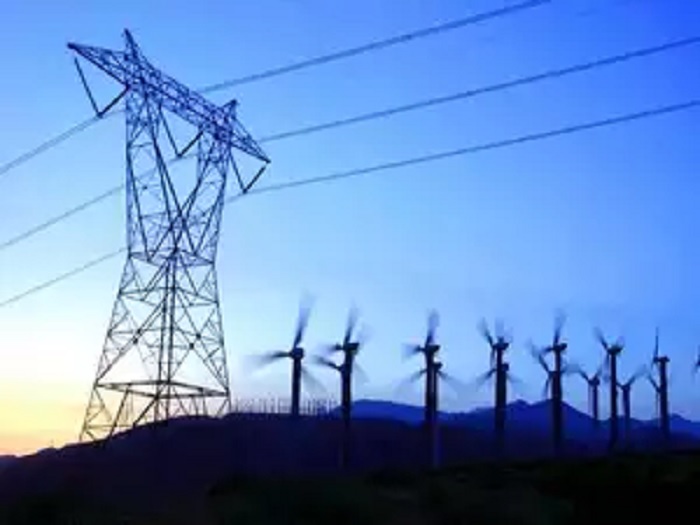 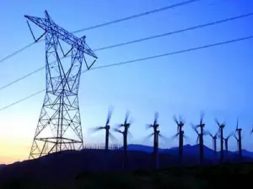 Renew Power and Adani Green Energy made techno-commercial bids for 300 MW and 600 MW, respectively, people close to the development said.

Adani Green EnergyNSE 1.50 % and ReNew Power were the only bidders in the latest tranche of Solar Energy Corporation of India’s wind solar hybrid tender for 1,200 MW of capacity that was under subscribed by 300 MW.

Renew Power and Adani Green Energy made techno-commercial bids for 300 MW and 600 MW, respectively, people close to the development said.

They said Solar Energy Corporation of India (SECI) — the renewable energy ministry’s nodal agency through which it conducts wind and solar auctions — will go ahead with the auction despite it being under subscribed.

A SECI senior official said a decision was not made yet.

The poor response was attributed to the ceiling tariff set at Rs 2.70 per unit, which experts said is too low to be viable for most developers.

“It is too tight,” said Vinay Rustagi, managing director of renewable energy consultancy Bridge To India. “In most recent auctions, the winning wind bids were around Rs 2.80 plus per unit and solar bids at Rs 2.55. So Rs 2.70 per unit is a tight tariff because most of the capacity in these hybrid projects will be wind based.”

The tender also specifies that the capacity utilisation factor (CUF) has to be at least 30%. CUF is the standard for measuring the performance of a plant. “In wind projects usually the CUF is 35% at the best sites and solar it is about 21%,” Rustagi said. Because the CUF is specified at such a high level, most of the capacity will have to be wind based, he added.

He said developers are not desperate for capacity because there are more projects coming up. “There are too many new tenders coming up, so they have given this a pass and will just wait for the next one,” Rustagi said.

Last time SECI conducted a hybrid auction in December, Softbank-backed SB Energy and Adani emerged as the winners. While the auction was for 1200 MW capacity, only 840 MW was allocated at around Rs 2.67 per unit because of lukewarm participation.