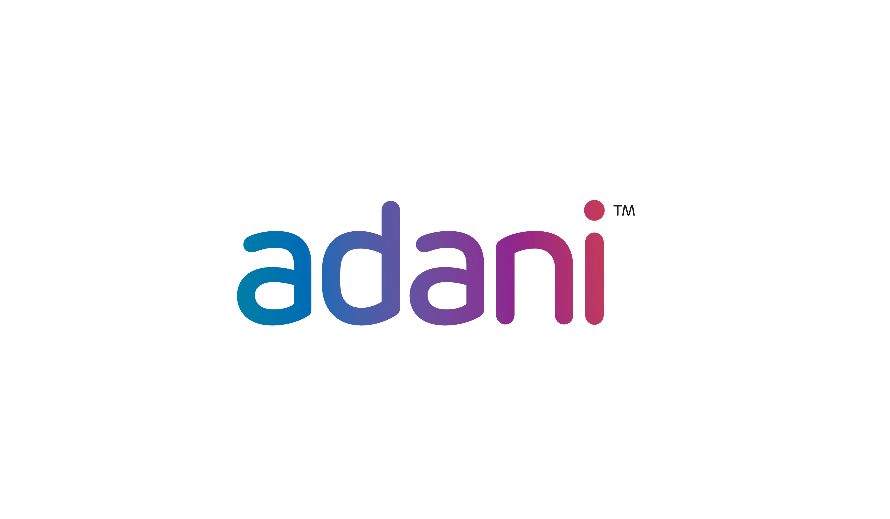 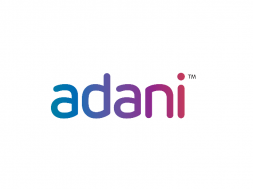 Adani Green Energy (AGEL), a part of the Adani Group, is one of the largest renewable power generation companies in India. The company builds, owns and operates power plants powered by renewable sources of energy like solar and wind.