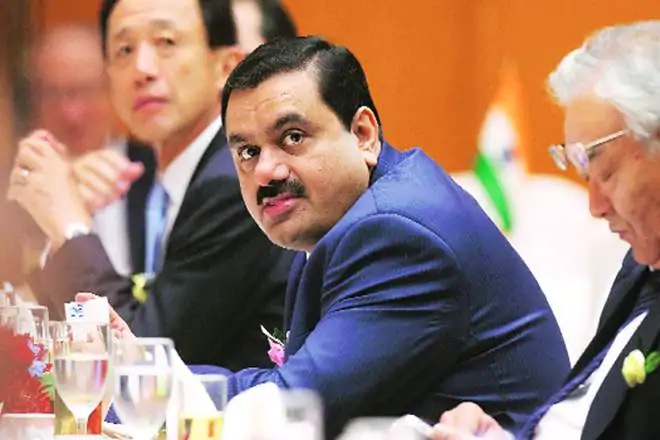 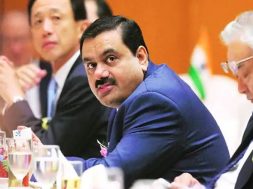 Majority of the company’s existing debt belong to PSEPL at $212 million and AGEUPL at $100 million.

Adani Green Energy, the renewable energy arm of Adani Enterprises, is in process of raising $500 million in green bonds for capital expenditure and refinancing of debt by the middle of June, people close to the development told FE. The fundraising was done by the three wholly-owned subsidiaries of Adani Green Energy – Adani Green Energy (UP) Ltd (AGEUPL), Parampujya Solar Energy Pvt Ltd (PSEPL) and Prayatna Developers Pvt Ltd (PDPL) to finance and refinance solar power plants and related transmission infrastructure in India, the sources said.

An email query sent to Adani Green did not elicit any response till the time of going to press. The bond would have a tenure of five and a half years and the proceeds would be used to pay off at least 70% of the existing debt, while the remainder would go towards new and under construction projects in solar and transmission segments, sources said.

Majority of the company’s existing debt belong to PSEPL at $212 million and AGEUPL at $100 million.

0
0   0
previous Woman of the Year in Solar Industry award to Tanya Singhal by EQ International
next CONST. OF SOLAR BASED SCHEME GROUP NO. HYDT - 01