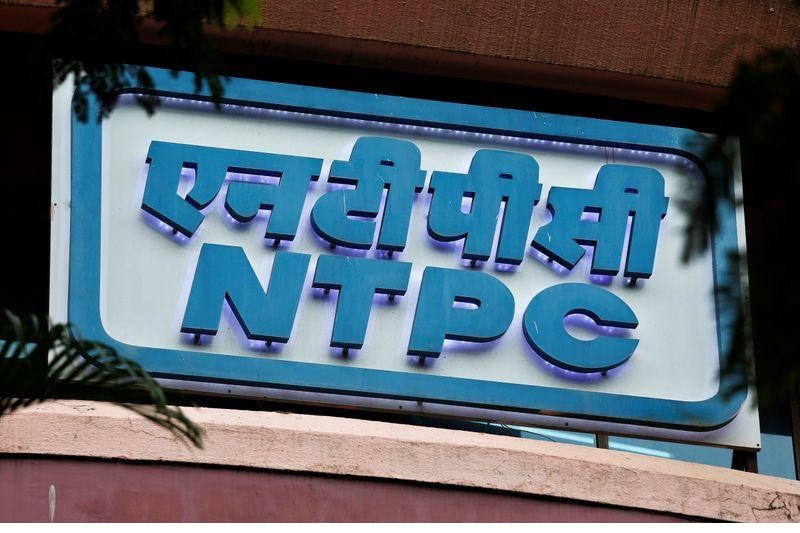 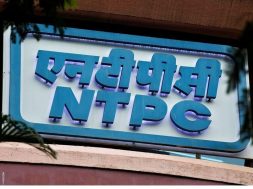 The requests mean the two biggest power producers in India are pressuring the government to delay emissions targets for a second time, citing costs and technical difficulties, even as the country chokes on some of the worst smog on the planet

NEW DELHI: Top Indian coal-fired power generators Adani Power and NTPC Ltd have sought two-to-three-year extensions of deadlines to install emissions-cutting equipment at some plants, according to documents reviewed by Reuters, even as the country battles rampant pollution.

The requests mean the two biggest power producers in India are pressuring the government to delay emissions targets for a second time, citing costs and technical difficulties, even as the country chokes on some of the worst smog on the planet.

Highlighted in correspondences over the past year reviewed by Reuters, the requests haven’t previously been made public. They could set battle lines between the power industry and the environment ministry ahead of a key Supreme Court case on power plant emissions due in February.

India already extended its original December 2017 deadline for utilities to meet tighter new emissions standards, after extensive lobbying by the coal-fired power industry. The country now has a has a phased timetable – from end-2019 to end-2022 – and many coal-fired plants around New Delhi are operating despite missing deadlines, and want a further extension.

Adani Power wants to extend the timeline for stricter emissions rules at two units in a central Indian plant by about three years to March 2023, citing a change of ownership, the documents show. Adani bought the assets from the GMR group last year.

“It is requested to kindly extend the flue-gas desulphurisation (FGD) installation schedule for Raikheda thermal power plant OF GMR Chattisgarh Energy Ltd to 31-March-2023,” Adani said in a letter addressed to the federal pollution regulator in July. FGD equipment is used to reduce emissions of gases known to cause lung diseases.

Neither Adani nor the regulator responded to requests for comment on the extension application, which is still being considered by the environment ministry.

Thermal power companies like Adani, which produce three-quarters of the country’s electricity, account for some 80 per cent of India’s industrial emissions of gases linked to lung diseases, acid rain and smog. But more than half of the coal-fired power plants ordered to retrofit equipment to cut emissions are set to miss deadlines.

“The way FGD technology is being forced upon the industry is not practically sustainable,” Rajiv Agrawal, secretary of the Indian captive power producers association, told Reuters on Tuesday. Captive plants produce power for their own use and account for about a sixth of the country’s electricity generation capacity.

State-run NTPC Ltd, India’s largest electricity generator, has sought to extend the deadline by up to two years at its Bongaigaon eastern Indian plant, according to the documents reviewed by Reuters.

“The Ministry of Power may take up the matter with Ministry of Environments, Forests and Climate Change for providing exemption to NTPC to run units at its Bongaigaon Thermal Power Plant,” the climate change division of the CEA said in a letter last year.

The Ministry of Power already wants to extend deadlines for some economically stressed power plants.

The CEA has also asked the power ministry to request the environment ministry to extend timelines for captive power plants.

Neither the CEA nor the two ministries were immediately available for comment.