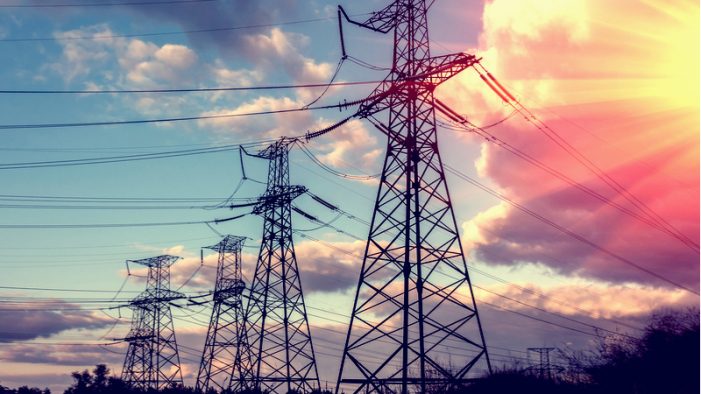 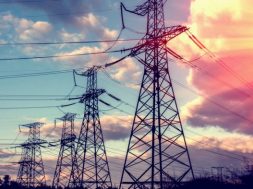 “We think India is going to be a big market for energy storage,” Chief Executive Officer Andres Gluski said in an interview Tuesday. He spoke after AES completed the country’s first 10-megawatt battery-storage system to support the grid in national capital New Delhi.

Built in partnership with Mitsubishi Corp. for almost $9 million, the project will demonstrate the benefits of energy storage to clients, regulators and the government, Gluski said. AES has built similar pilot projects in many other markets too, he said.

India’s goal to build 175 gigawatts of renewable energy by 2022 is seen as a big opportunity by AES to use battery storage to integrate fluctuating green power into the grid, as well as replacing diesel-fueled power plants.