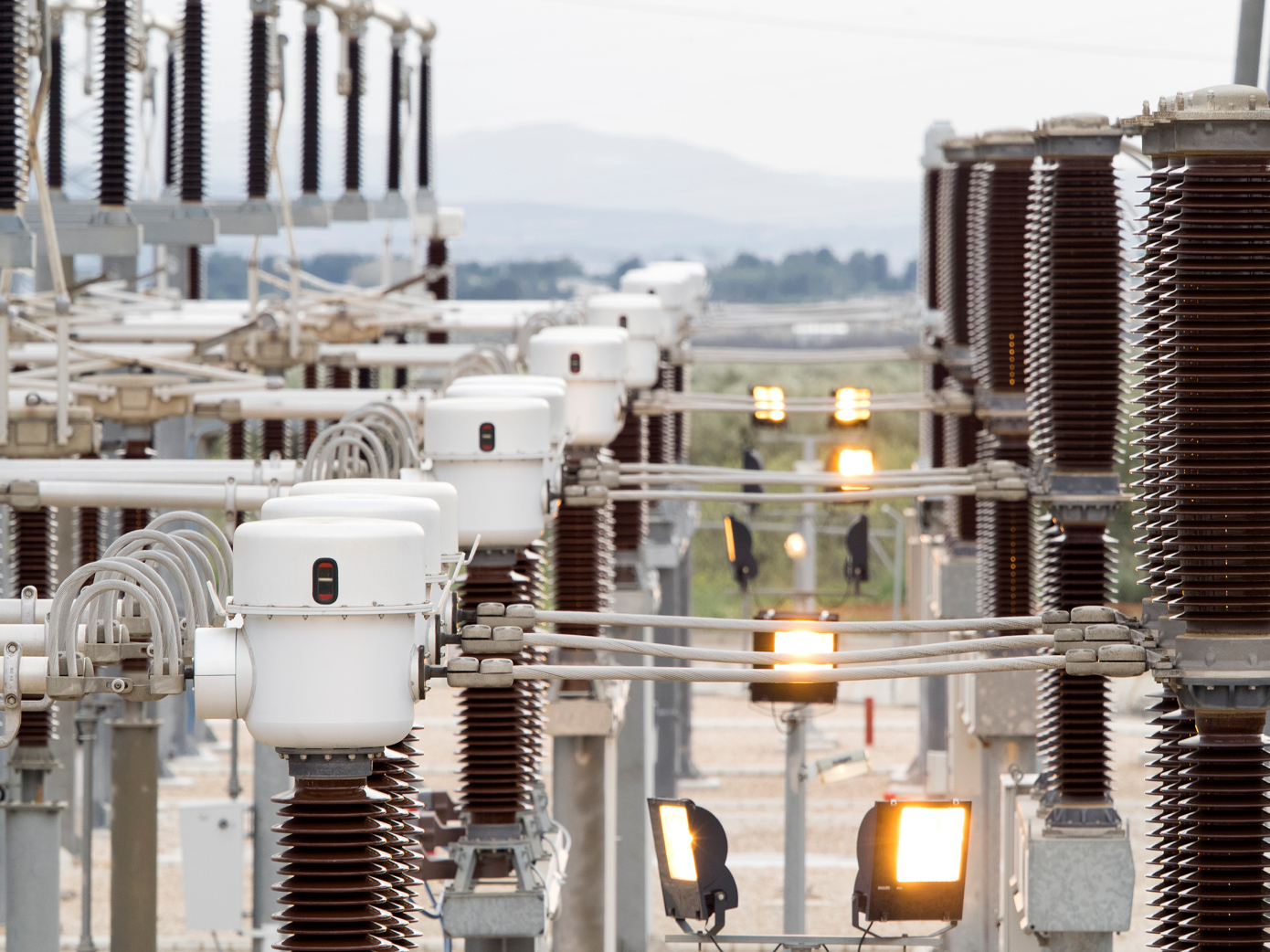 As energy grids transition away from fossil fuels and toward the use of zero emission sources of power from primarily renewable energy sources, they’re going to need an ability to store and then use the massive amounts of energy that’s only generated intermittently by the sun and wind.

Malta spun out from the special projects group at Google’s parent company Alphabet and relies on some very old technologies combined in a novel way to provide long-duration energy storage that can be discharged during times of peaking demand — like the conditions that effected Texas’ power grid last week.

The company’s latest round of funding was led by the Swiss natural gas, methanol and agricultural conglomerate Proman, with participation from previous investors Breakthrough Energy Ventures, the nearly ubiquitous backer of renewable energy and sustainable startups, and Alfa Laval, which makes industrial filters and heat exchangers.

Heat exchangers are central to Malta’s approach, which is based on research from the Nobel Prize-winning Stanford University physics professor Robert Laughlin. In a 2017 paper, Laughlin proposed a system that used a thermal heat-pump tapping super-cold cryogenic storage fluids and superheated molten salt to store energy.

That modified design is what’s now being developed by Malta, which spun out from X in 2018.

Ramya Swaminathan, Malta’s chief executive officer, who previously worked for the renewable energy project developer Rye Development, said that the current Malta system can store and dispatch energy with efficiency rates of around 60%.

That’s… not great, but Swaminathan said that the declining costs of renewable power means that efficiency is less important as prices continue to come down the cost curve.

“In practice we are heading towards a system where electricity is priced close to zero,” Swaminathan said. Indeed, as some grids employ negative pricing models when there’s a glut of electricity generated by wind and solar power, Malta’s tech becomes more appealing she said.

Malta is far from the only company developing long-duration storage to solve the variable power production problem caused by the build out of renewable energy. Fortune had a whole dang article (which is actually something I’d wanted to write) listing the multiple companies that are tackling the energy storage dilemma.

They include companies like Energy Vault and Advanced Rail Energy Storage North America, which are both trying to use mechanical energy for long storage. In Energy Vault’s case that means using renewable power to lift huge one-ton blocks of cement that can then be dropped to unleash that stored energy as power.

ARES North America uses a similar concept, but instead of big honkin’ bricks, the company has trains that it moves to store and discharge energy.

Closer to Malta’s Cambridge, Massachusetts base of operations, a company called Form Energy is working on… something… that would compete with Malta’s energy storage system. That business was launched by some energy storage superstars, who previously had stints at companies like Tesla, the failed big battery tech developer Aquion and A123 Systems (a granddaddy of the lithium ion battery revolution).

Malta’s system is able to discharge 100 megawatts over 10 hours, which is equivalent to one gigawatt hour of production at a price tag that’s about price competitive with lithium ion batteries, according to Swaminathan.

The company is currently working on its first commercial scale plant, which it expects to commission in the 2024 or 2025 time frame.

Meanwhile its competitors are already supplying power from pretty massive storage projects. Energy Vault has had a demonstration unit connected to the Swiss national utility grid that can discharge roughly 35 megawatt hours onto the grid, according to the company.

Companies like Proman like Malta because it can provide a ready customer for its chemicals and natural gas.

“There is an exponential global need for long-duration, low-cost energy storage solutions, and we are excited to work with the Malta team and our new partners to progress Malta’s highly scalable and technically robust solution,” said David Cassidy, chief executive of Proman, in a statement.

“Alongside our investment, Proman will bring complementary design, engineering and construction expertise to the Malta PHES technology as we begin work with Malta on a commercial scale plant.”