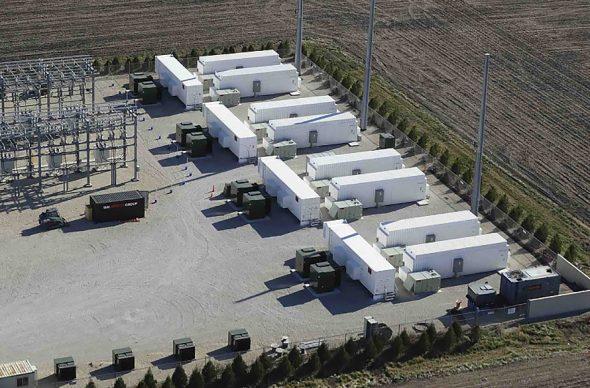 US thermal energy storage specialist Malta Inc announced on Wednesday it has raised USD 50 million (EUR 41m) in a Series B funding round led by Switzerland-based methanol and ammonia producer Proman.

Cambridge, Massachusetts-based Malta is a start-up incubated at X, the Moonshot Factory of Google’s parent company Alphabet Inc (NASDAQ:GOOGL). The firm has developed the Malta Pumped Heat Energy Storage (PHES) system that converts electricity from any source, to be stored as thermal energy. It is capable of satisfying a daily or weekly load cycle by efficiently storing up to 200 hours of energy storage, Malta says.

“Alongside our investment, Proman will bring complementary design, engineering and construction expertise to the Malta PHES technology as we begin work with Malta on a commercial scale plant,” said David Cassidy, Chief Executive of Proman, Malta’s lead investor.

The other participants in the funding round are Dustin Moskovitz, as a new investor, and existing backers Alfa Laval and Breakthrough Energy Ventures.