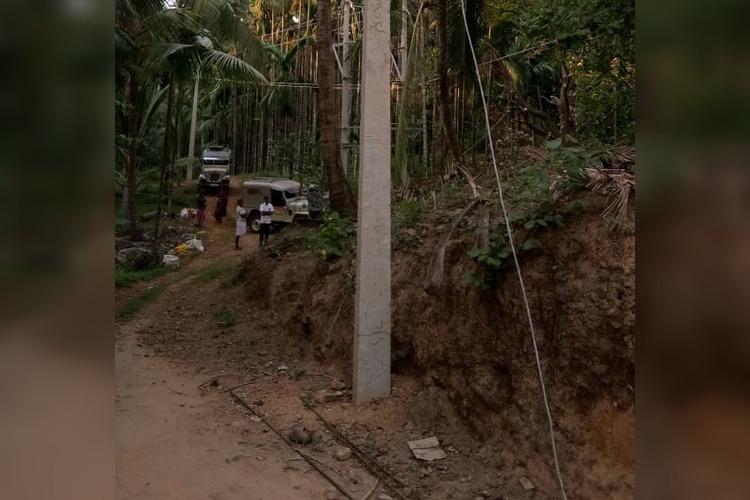 After almost 42 years, this tribal colony in Karnataka is finally getting electricity 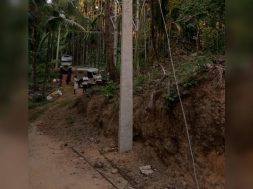 After almost 42 years, this tribal colony in Karnataka is finally getting electricity

Being surrounded by forest, drawing power lines here was prohibited and so the Malekudiya tribal colony near Mangaluru had an unreliable supply of electricity.

For Laxman, a member of Malekudiya tribe in Karnataka’s Dakshina Kannada district, either kerosene lamps or a small hydropower contraption met his family and community’s electricity requirements. “But during the summer, the electricity generated is almost nil due to the depleting water levels here,” Laxman says.

Located deep in the forest area of Belthangady taluk, the Banjara Malekudiya Colony, where the tribe resides, comes under the protection of Karnataka Forest Department (KFD). No transmission lines could reach this area as it involved felling trees, which, in turn, would violate the Karnataka Forest Act, 1963 (KFA). 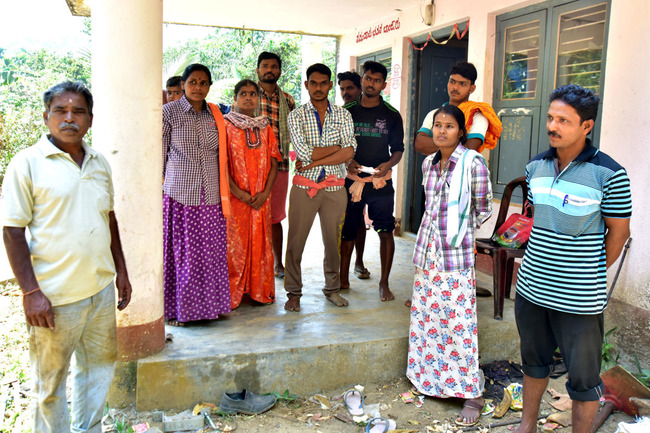 A few residents of the Banjara Malekudiya tribal colony

As a result, the Malekudiyas generated electricity through renewable sources, such as solar power and hydropower. But even these have not been reliable since the waterfalls in the area did not maintain a constant and forceful flow of water. Although a Pico hydropower plant was installed in the colony by Sri Kshetra Dharmasthala Rural Development Project (SKDRDP), this, too, has been unreliable due to breakdowns and constant repair work. 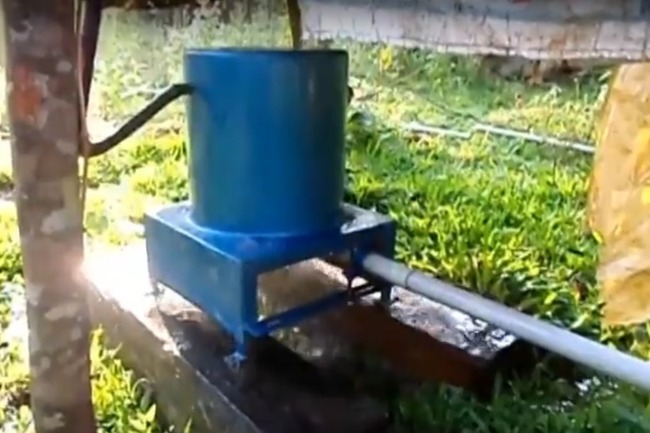 Now, after 42 years of unreliable sources of power, the tribal colony is getting a conventional means of electric power generation – overhead power lines.

The Mangalore Electricity Supply Company Limited (MESCOM) conducted a survey and identified the routes through which the electrical lines to the tribal community can be drawn. However, the Karnataka Forest Act, 1963 (KFA) brought this project to a halt.

“Given the strict guidelines regarding the encroachment of forest land under KFA, it was not possible to use forest land to install powerlines,” Shivashankar, assistant executive engineer (electrical) of MESCOM, Belthangady Division, said.

Subsequently, the Dakshina Kannada District Administration and MESCOM had to explore an alternative route to distribute power to the tribal community. A team of joint planners identified two private estates belonging to Yenepoya Group and Jordania, which is a vast tract of land separating the mainland from the colony.

The authorities then reached out to the landowners to allow them to lay Low-tension (LT) and High-tension (HT) lines through their properties. Given their experience, the MESCOM said that private property owners mostly refuse to lay HT lines within their property. The estate owners of Yenepoya and Jordania, however, considered the plight of the tribal groups and submitted No Objection Certificates (NOC) to MESCOM, Shivashankar said.

Elated with the positive response, MESCOM authorities swiftly began its work in March and drew powerlines measuring 12 km in distance, through the thick tropical forest. Of the 12 km-long powerlines, 5 km-long HT and LT lines were drawn through the private estates.

Pegged at the cost of Rs 1.2 crore, the task of providing electricity to 46 tribal houses was undertaken by Central government’s Saubhagya Scheme. The project included installing three transformers and 450 electricity poles. “Under the Saubhagya Scheme, all the houses have been provided with electricity for free. These houses will be billed under the LT2 Tariff. But this scheme is only for the domestic households, therefore the community hall-Anganwadi centre has not been provided with electricity. For the latter, the colony residents will have to submit a separate application,” Shivashankar said.

He further added that there are some technical issues with regard to some houses in the interior parts of the colony, but that too will soon be resolved. Moreover, the monsoon season is hindering the linemen from reaching all the houses in the colonies, since they are located in the forests.

Additionally, a road is being laid on the Yenepoya Estate for a 24-megawatt power generation, which has also helped the colony dwellers gain access to their land easily.

Even though the electric power lines are being installed, the residents have been asked to not give up renewable sources of energy as there could be power outages during the monsoon.

Initially, Laxman could not believe that the entire colony will be receiving a conventional source of power. “Living has been a struggle for us for decades. We hope the electrification will help us and our children live a better life,” he said.

0
0   0
previous Noida Metro To Power All 21 Stations Using Solar Power; Will Save Over 50 Per Cent In Electricity Costs
next Solar Plant at Police Academy in MP