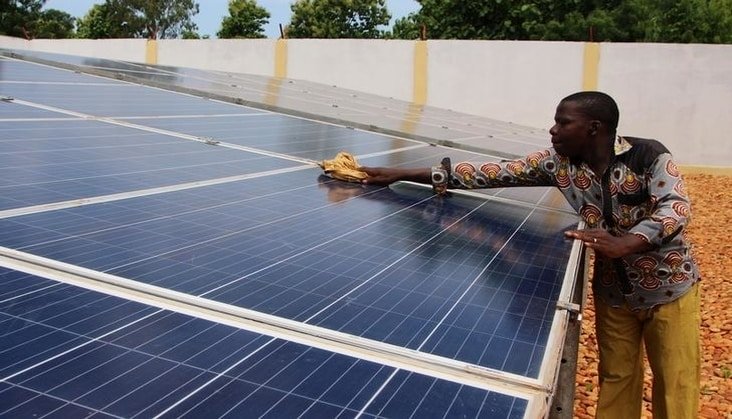 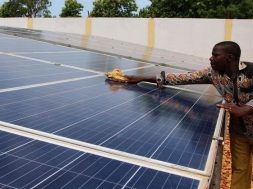 Private-equity firm AIIM’s stake in Bboxx, which operates in countries including Democratic Republic of Congo (DRC), Rwanda and Kenya, won’t increase from its current level of around 30%, Py adds. He didn’t give an amount for the new investment.

Bboxx manufactures, distributes and finances decentralised solar powered systems. It says it has provided more than one million people with electricity, which it uses as a starting point to deliver further services.

The investment in Bbox is held in AIIF3, AIIM’s third pan-African fund, which focuses mainly on power, transportation and energy infrastructure in sub-Saharan Africa.

Py, based in Cape Town, points to fast-moving consumer goods as an area that has been heavily affected by the Covid-19 pandemic. But the impact on power infrastructure has been “marginal”. AIIM’s investments in distributed power and digital infrastructure have outperformed, he says, and the firm since April has continued to commit new capital.