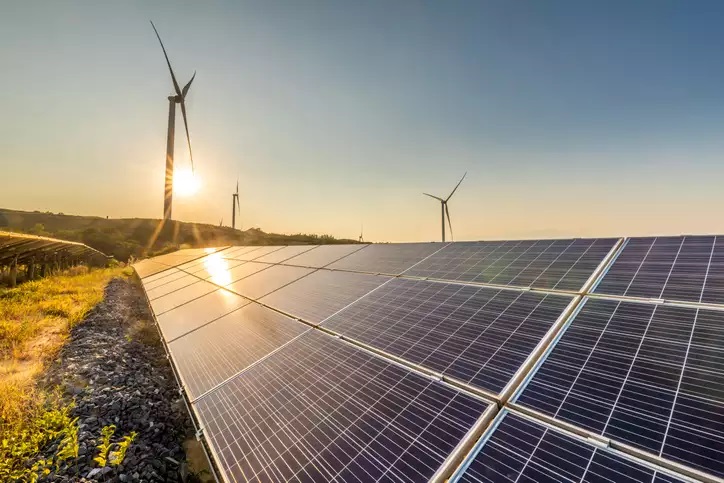 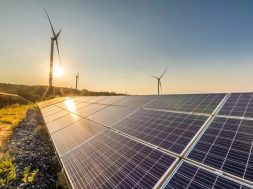 The Aluminium Association of India (AAI) has urged the Central Electricity Regulatory Commission to look into the market of Renewable Energy Certificates (REC) which, according to it, is resulting in artificial demand and price increase in the power exchange.

AAI vice-chairman Rahul Sharma said in an official statement that the association feels it is apparent that price of solar RECs in the last one year have shot up by more than 125 per cent from Rs 1000/MWhr to Rs 2250/MWhr, resulting in an additional burden of Rs 1.25/kwh of RE energy compliance for all consumers.

“This huge burden on the consumers is due to non- revision of REC prices since 2017 by the regulator, despite steep fall in RE generation costs,” he said.

In a recent representation to the CERC, the AAI had said: “There is an acute shortage of Renewable Energy Certificates in the market which has prompted the market to be a sellers one. REC prices have spiked up in past 12 months to as high as Rs 2.25 Rs/kwh for solar RECs while it is a known fact that Solar power itself has been getting auctioned at average rate of Rs 2.50 /kwh since FY17-18.”

AAI has further submitted that the primary reason for illiquidity in the power exchange or REC market for failed trades is that the utilities or demand side participants understand that the actual price of REC is much lower than the floor price allowed by the Commission and the REC prices are expected to go down in time.

The current market is facing more than 90 per cent deficit in the supply of REC, the representation said adding that the Revised Tariff Policy, 2016 provides discretion to the Commission to prescribe a vintage based REC multiplier in order to grant a higher or lower number of RECs.

“India has seen a steep increase in Renewable generation with installed RE capacity reaching 82,000 MW in March’20. While the RE generation capacity has grown rapidly, even more rapid has been the pace of increase in RPO burden on the consumer. This is primarily due to the delay in much needed price band correction which is regulated,” Sharma further said. 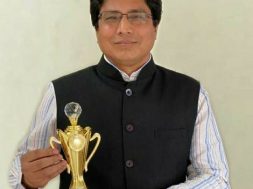