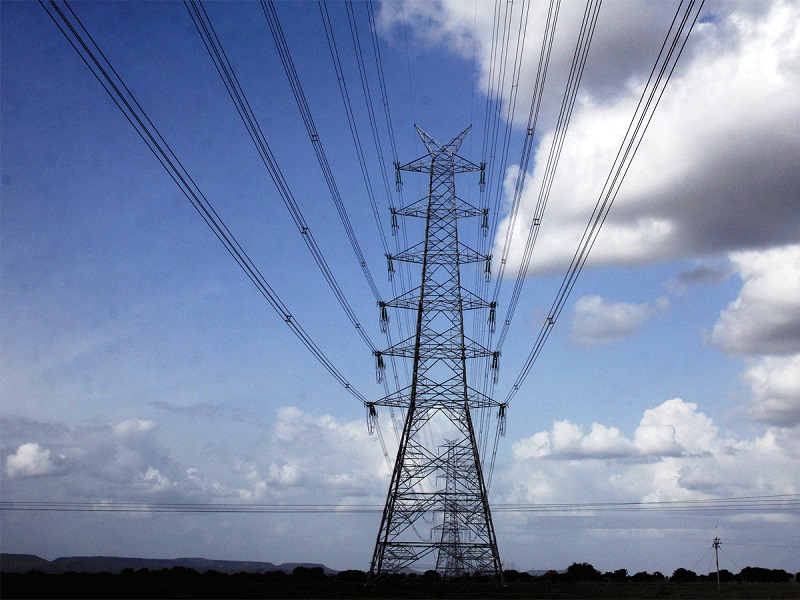 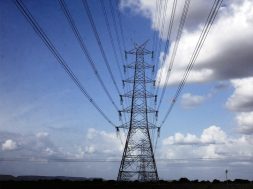 According to the letter, several IPPs which supply power to the state through Madhya Pradesh Power Management Company Ltd (MPPMCL) have been facing “arbitrary and discrimination action with regard to payment of capacity charges by MPPMCL

New Delhi: The Association of Power Producers (APP) has urged Union Minister R K Singh to advise Madhya Pradesh government to reconsider its decision of denying payment of fixed or capacity charges to independent power producers. The association has written a letter to the power minister in this regard.

“On behalf of independent power producers (IPPs), we request your intervention to advise the Government of Madhya Pradesh to reconsider this decision of denying the rightful dues of capacity charges to the IPPs, which you will appreciate is highly unjust, illegal and arbitrary,” the letter said.

According to the letter, several IPPs which supply power to the state through Madhya Pradesh Power Management Company Ltd (MPPMCL) have been facing “arbitrary and discrimination action with regard to payment of capacity charges by MPPMCL”.

Non-payment of capacity charges to IPPs would not only jeopardize their debt service obligations leading to creation of a fresh set of NPAs within the banking system, but may also lead to non-payment of salaries and wages and the possibility of retrenchment, as none of them have adequate reserves to tide over the COVID-19 crisis, it added.

There are at least 10,000 people employed by IPPs in the state, APP claimed.

The said notices were responded to by IPPs stating that State Electricity Corporations like MPPMCL and Electricity Generating Companies came under essential services and therefor Force Majeure could not be invoked, APP pointed out.

Further, it stated that no capacity charges would be payable by them for power not scheduled by MPPMCL irrespective of Declared Capacity of IPPs till further notice, APP said in the letter.

This notice was issued in back date despite Ministry of Power having clarified vide circular on April 6, 2020 that “Obligation to pay for capacity charges as per the PPA (power purchase agreement) shall continue, as does the obligation to pay for transmission charges”, it said.

The RLDC / SLDC ( regional and State load dispatch centres) , as applicable, have accepted the declared capacity as given by these IPPs, entitling them to claim capacity charges, it added.

Despite this, MPPMCL has refused to process the bills of these IPPs and is denying them their rightful claim over the capacity charges, APP said.

Further, the body stated that MPPMCL has decided to pay the capacity charges to the State and PSU generators, including NTPC, while denying the same to IPPs, under the cover of Force Majeure.

“As you are well aware, the country is going through difficult times due to the outbreak of COVID-19 pandemic. Further, the fragile financial health of the IPPs have forced many of them to undergo financial restructuring while others are at the verge of becoming NPAs.

“The same has been acknowledged by the central government, which has declared a relief package to address hardship faced by IPPs. Unfortunately, during this critical and challenging time, MPPMCL is attempting to deny legitimate & contractual payments,” it said.

“While we have already been representing at various forums, the discrimination by the coal companies, Railways and other authorities in dealing with IPPs, this action of MPPMCL has taken brazen discrimination to another level and may be the last straw that breaks the IPPs back,” APP said in the letter.

0
previous Aluminium Association of India urges CERC to look into markets for renewable energy certificates
next Adani Power gets nod to set up 1,320 MW plant in Madhya Pradesh