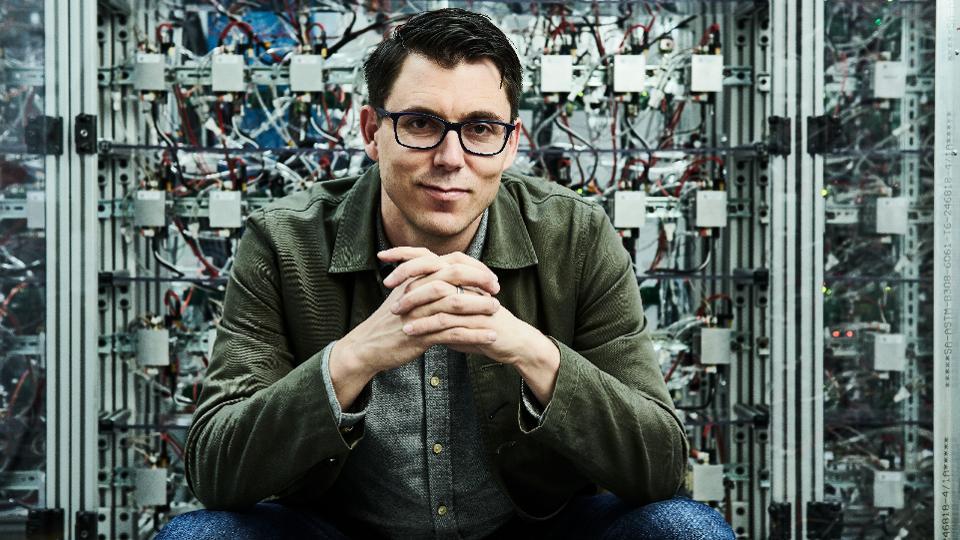 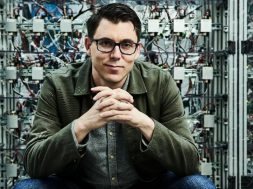 The rumor reported earlier this week that Amazon and General Motors would be heavily investing in electric vehicle maker Rivian turned out to be only partially true. Rivian announced this morning that Amazon has, in fact, led an investment round of $700 million, driving the value of the Michigan-based company over a billion dollars and elevating it to unicorn status.

“This investment is an important milestone for Rivian and the shift to sustainable mobility,” said R.J. Scaringe, founder and CEO of Rivian. “Beyond simply eliminating compromises that exist around performance, capability and efficiency, we are working to drive innovation across the entire customer experience. Delivering on this vision requires the right partners, and we are excited to have Amazon with us on our journey to create products, technology and experiences that reset expectations of what is possible.”

Though details are scarce, Rivian will remain an independent company and that the investment round, which is Rivian’s largest to date, will continue, including participation from existing shareholders, presumably ALJ and Sumitomo. The massive investment makes sense for Amazon, which could be interested in ultilizing Rivian’s EV platform to bolster its logistics needs; i.e., act as the base for a battery-powered fleet of vans to facilitate “last mile” deliveries.

“We’re inspired by Rivian’s vision for the future of electric transportation,” said Jeff Wilke, Amazon CEO Worldwide Consumer. “R.J. has built an impressive organization, with a product portfolio and technology to match. We’re thrilled to invest in such an innovative company.”

In addition, the move helps elevate Amazon into a player in the transitioning auto ecosystem, a front they have been quite on until now. “In the last week, they have invested over a billion dollars in companies (Aurora, and now Rivian) that can put them in a position to compete in the EV market with Tesla and GM, the two top players,” says Bryan Reimer, a Forbes contributor and a research scientist in the MIT AgeLab and the associate director of the New England University Transportation Center. “That’s a big very strategic move.”

And while General Motors was not a part of today’s announcement, the two companies could possibly still be in talks. A GM investment in Rivian makes a lot of sense for the Detroit automaker as GM is needs more a viable platform to move its EV efforts forward.

The Amazon investment elevates Rivian from mere threat in the EV marketplace to a company that has the financial wherewithal to compete with any electric vehicle maker, including Tesla, a company that is chronically under capitalized. All before it has produced a single truck or SUV.

Rivian plans to roll out its R1S sport utility vehicle and R1T pickup truck in 2020. The company promises outstanding performance, including up to 400 miles of range and exceptional handling. Both vehicles (which will have a base price between $68,000 and $72,500) will also deliver considerable power and speed—both will be able to sprint from zero to 60 mph in 3 seconds.

I have been covering automobiles and the culture that celebrates them for more than two decades. My work has appeared in a variety of national and international publications, including Cargo, Fast Company, MSN, Popular Mechanics, and Road and Track. Lately, I’ve been obsessed with the future of mobility and the transition from driven to driverless. Long live the driver!