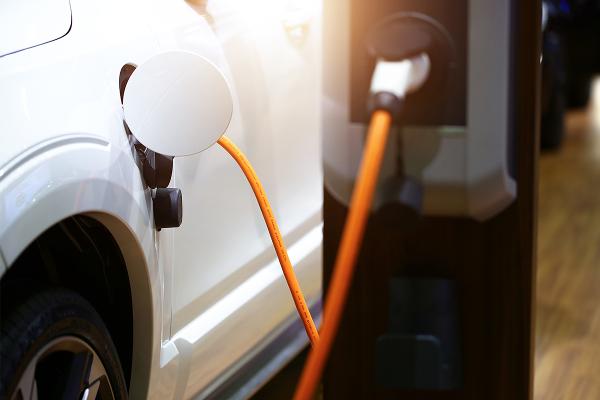 Electric Vehicles and the Future of Oil 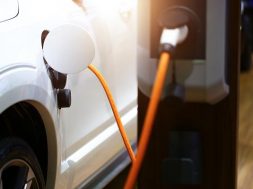 Electric Vehicles and the Future of Oil

Tesla, BP investments in China point to a big electric vehicle future there.

China Matters
The largest disrupter to the future of oil may be coming from China. Elon Musk has big plans in China where electric vehicle sales are three times higher than they are in the United States. Tesla (TSLA – Get Report) has just broken ground on a massive gigafactory that will have capacity to manufacture 500,000 cars per year.

Since tariffs have driven up the price of importing these vehicles, Tesla will now be able to build locally and bypass tariffs. In addition, BP Ventures just invested in the Chinese electric vehicle (EV) charging start-up PowerShare.

Transportation Still Dominates Crude Demand
Global oil demand is forecast to stall within the next decade and the rise of EVs may accelerate the decreased demand. According to the Energy Information Administration, global oil demand is expected to average over 101 million barrels per day in 2019. But growth may have already peaked. The EIA’s estimate is a reduction of about 100,000 from its previous outlook.

The 101 million barrels consists of approximately 80 percent crude oil and 20 percent natural gas liquids. According to EIA, about 55 percent of the crude oil demand is for transportation while 35 percent is for industrial use and the remainder in other categories such as electricity. IHS also estimates that roughly a third of global oil demand is from cars: 40 percent of the growth since 2000 has come from cars. Again, the growth of EVs, especially in China, may greatly affect this number.

In the Year 2030…
China closely reflects the conditions of the global auto market and is likely to impact the demand for gasoline over the next 10-20 years. This has been reported as a possible devastating hit to the oil industry due to the anticipated decline in future demand for oil and gasoline. But, based on the above figures, it is estimated that the increased demand for EVs as opposed to gasoline-powered autos may reduce oil consumption by approximately 5 million barrels per day – or 5 percent of the daily production. In 2017-18, EVs displaced only about 50,000 barrels of the 100 million per day global demand, according to IHS.

The Rumors of Crude Oil’s Death
But is the death of crude oil imminent? It doesn’t appear to be and there is still reason for oil markets to be skeptical of a near-term massive decline. Auto manufacturers need to reduce the prices of EVs and there are not enough fast-charging stations available for convenient long-distance travel. The number of electric charging stations in the US is small but growing.

As of September 2018, there are an estimated 22,000 public charging stations in the U.S. and Canada that are classified as level 2 and DC fast charging. (Typically, fast-charging stations supply 60 to 80 miles of range for every 20 minutes of charging.) By comparison, there are seven times more gas stations: about 168,000, according to FuelEconomy.gov. This is one of the reasons that in my opinion, we are still years away from electric vehicles having an impact on gasoline demand.

tags: Electric Vehicles and the Future of Oil
29
previous Amazon Leads Investment Round Of $700 Million In Electric Vehicle Startup Rivian
next Volkswagen is pushing for CO2 neutral production of electric cars