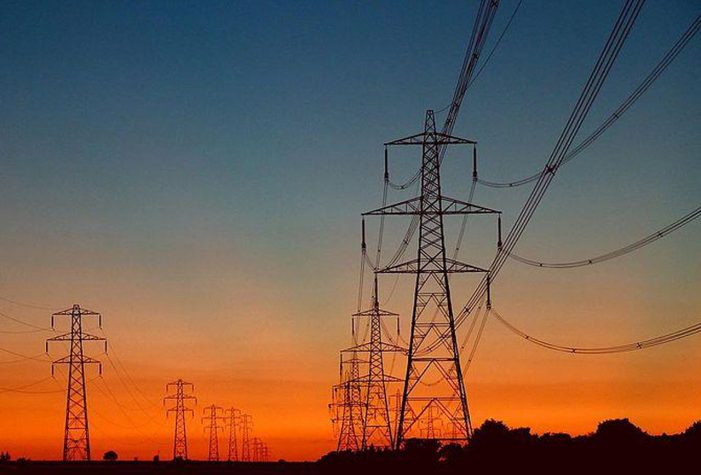 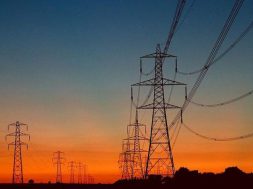 This comes after NTPC threatened the electricity distribution companies of the state to curtail power supply if the bills were not cleared soon. The bond issuance would also have a green shoe option of Rs 3,000 crore

The Andhra Pradesh Power Finance Corporation (APPFC) is issuing bonds of Rs 2,000 crore to pay the outstanding dues to power generators after NTPC threatened the electricity distribution companies (discoms) of the state to curtail power supply if the bills were not cleared soon. The bond issuance would also have a green shoe option of Rsc 3,000 crore, implying that the total money raised can be Rs 5,000 crore if the market responds positively to the offer. The bonds would be backed by unconditional and irrevocable guarantee by the state government.

APPFC is waiting for the bond ratings from Crisil, an official told FE. Brickwork Ratings has already assigned AA- (stable) ratings for the issue. According to the power ministry’s portal for discom dues, the state owed Rs 2,715 crore to NTPC, Sembcorp and Tata Power at the end of October 2018.

Earlier this week, FE was the first to report that NTPC threatened to regulate power supply to the discoms of Andhra Pradesh, Karnataka and Telangana as its outstanding dues spiralled to nearly Rs 6,000 crore from these states. NTPC’s outstanding receivable from Andhra Pradesh (more than 60 days) are pegged at Rs 2,220 crore at the end of December 31, 2018. This consists of Rs 862 crore from solar power supply and the remaining amount from electricity generated from from Ramagundam, Simhadri, Talcher and Kudgi power plants.

The NTPC management has recently said dues also rising significantly from the discoms of Uttar Pradesh and Jammu and Kashmir. The company is deliberating the option of offsetting the Uttar Pradesh dues through the takeover of the state’s equity in the 1,320 MW Meja power plant. The management also pointed out payment delays were mostly on account of renewable energy, which is a little bit costlier than thermal power.