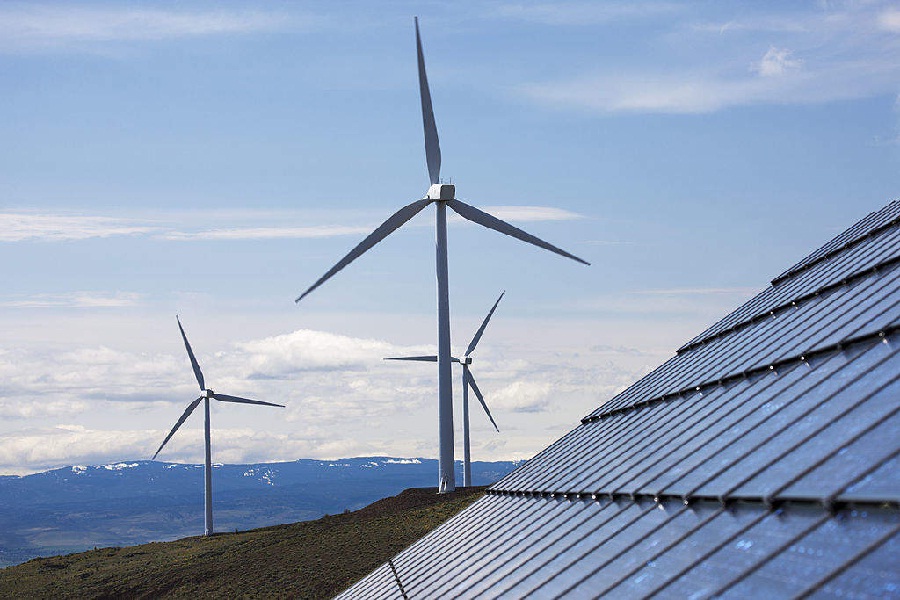 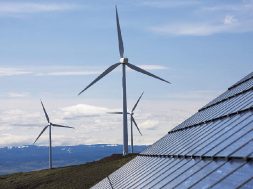 Axis had signed 21 contracts with Andhra’s discom for procuring 776 MW of wind capacity.

Axis had signed 21 contracts with Andhra’s discom for procuring 776 MW of wind capacity.

Following the new state government’s decision to review all PPAs signed by the previous regime with wind and solar developers, the Andhra discom had asked the state power regulator, Andhra Pradesh Electricity Regulatory Commission (APERC), to withdraw its consent for Axis contracts as a start to renegotiating all such contracts. Power regulator’s approval is mandatory before any PPA takes effect.

But before APERC could take a decision on this, Axis on Wednesday approached APTEL fearing that the PPAs would be withdrawn as per the discom’s wishes.

“APTEL has granted a stay on all further proceedings of the commission,” said a source close to the development. “It wants to hear the matter. It wants to know why the PPAs are to be taken back. It said this wasn’t justified; the PPAs cannot be withdrawn unilaterally,” the source said, requesting anonymity.

APTEL also maintained that since tariffs for the power to be supplied by Axis had not been fixed for the 21 PPAs, the discom could not claim that they were a burden on their financials, the source said.

“Where else will 776 MW of wind power be procured from,” APTEL said at the hearing Wednesday. “It will have to be bought from outside, which will only end up burdening distribution companies financially—an outcome they don’t want.”

APTEL will hear the matter on August 26. Axis could not be reached for a comment.

Just a few days ago, the Andhra Pradesh High Court had also stayed, until August 22, the state’s attempt to slash wind and solar tariffs. A committee has been formed by chief minister Jagan Mohan Reddy to renegotiate tariffs with developers. The court also stayed all proceedings of the committee.

As a fallout, discoms had for a few days begun curtailing wind and solar power following which developers petitioned the high court once again. The court said the ‘must run’ status of renewable energy plants should be respected and directed the concerned discoms to justify their reasons for backing down renewable power.