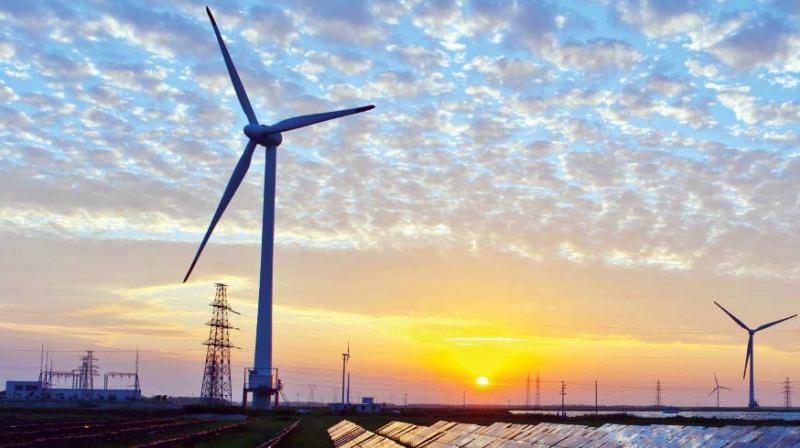 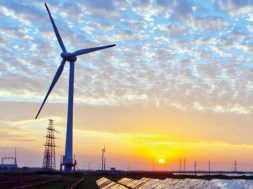 Ghodwat opined that the decision would lead to speedy implementation of projects and reduce construction cost.

BENGALURU: In an attempt to boost renewable energy sector, the Ministry of New and Renewable Energy (MNRE) would request the Reserve Bank of India (RBI) to categorise renewable energy as a separate segment and remove priority sector lending limit.

The decision came in the backdrop of a meeting held by R.K. Singh, Minister of State for Power and Renewable Energy with the industry experts.

The industry has welcomed the move as it will help them achieving the targets. One of the major complaints the industry had was the availability of credit, and it impacted the momentum of the renewable energy.

“The Ministry’s recommendation to the RBI will ensure higher credit financing availability and provide the much needed boost to the sector. This is absolutely in line with CleanMax Solar’s recommendation earlier this year to remove the cap of Rs 15 crore per year under priority sector lending for rooftop projects or at least increase the credit limits significantly and remove it in a phased manner,” said Nikunj Ghodawat, Chief Financial Officer, CleanMax Solar.

Ghodwat opined that the decision would lead to speedy implementation of projects and reduce construction cost.

Sunil Rathi, Director, Waaree Energies Ltd, said that while the proposed ease of financing would boost adoption of solar energy by users, the introduction of subsidy in the manufacturing sector would help domestic players amplify their capacities, thus reducing the market’s dependence on international players.

“Moreover, while the flexibility of renewable energy segmentation may slow down solar project execution, it will certainly provide developers with the impetus to opt for Indian manufacturers. A reduced dependency on imports will strengthen the rupee denomination, thus contributing to India’s GDP and employment generation scenario. While we look forward to the formal directives and policies that will add concrete value to the discussions, this seems to be a progressive move by the re-elected Government,” he added.