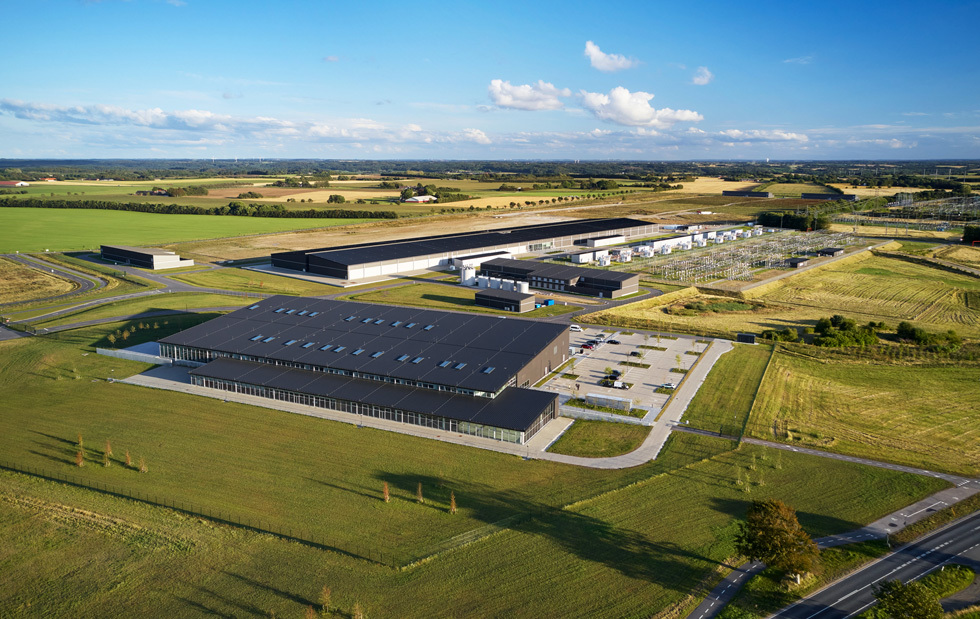 At more than 650 feet tall, these onshore wind turbines, located on the coast of Denmark, will power Apple’s data center in Viborg. Any excess energy will go to the Danish grid.

As part of its plan to become carbon neutral by 2030, Apple today announced an investment in two wind turbines on the coast of Denmark.

These aren’t just any wind turbines, though. At more than 650 feet tall, Apple claims they’ll be “two of the world’s largest onshore wind turbines, a source of clean, renewable energy that will bring its supply chain and products one step closer to carbon neutrality.”

The wind turbines are capable of producing 62 gigawatt hours each year, which could power almost 20,000 homes, Apple says. However, they will first power Apple’s data center in Viborg, and any excess energy will go to the Danish grid. They’ll also function as a test site for offshore wind turbines.

Apple is already carbon neutral in its global operations, but the goal is a net zero climate impact for every Apple product sold. “Combating climate change demands urgent action and global partnership—and the Viborg data center is powerful proof that we can rise to this generational challenge,” Lisa Jackson, Apple’s vice president of environment, policy and social initiatives, said in a statement.